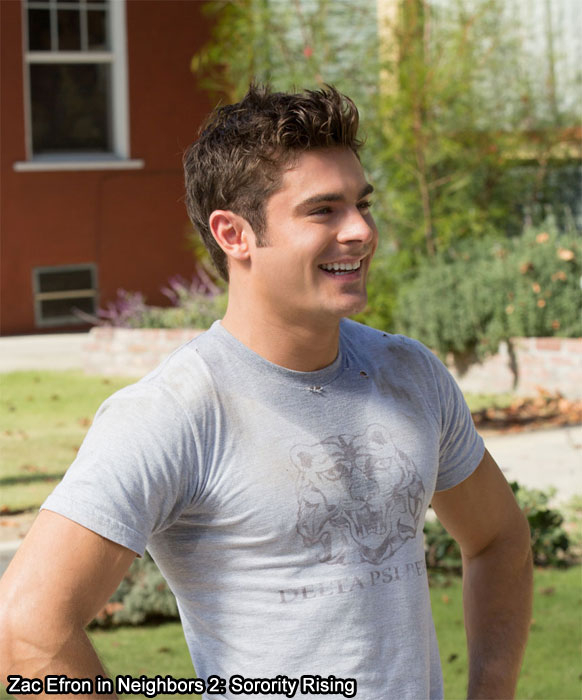 In the trailer for Neighbors 2: Sorority Rising, women are awestruck by the thrusting, sexually suggestive moves of a shirtless Zac Efron. But according to the actor himself, there’s at least one woman who has no interest in him whatsoever.

While on Entertainment Weekly‘s radio program, the 28-year-old heartthrob admitted that he nearly got to meet Barbra Streisand but was rejected by the legendary performer.

The close encounter came in 2012 when Zac visited his Neighbors and Neighbors 2: Sorority Rising co-star Seth Rogen on the set of The Guilt Trip. Seth was shooting the project, in which Barbra played his mother.

Zac recalled being asked if he wanted to meet her, and then being told that he would be taken to her.

However, fate had different plans.

Zac said, “Somebody came back and was just like, ‘no.'”

The Dirty Grandpa star brushed off the rebuff and provided an excuse for Barbra. He said, “I’m going to say it’s because she was working…”

Seth, who appeared on the program alongside Zac, offered his support for the claim. He said, “I think she was working. Let’s say that, yeah.”

Rose Byrne, their co-star and fellow guest, patted Zac’s leg in an effort to reassure him that Barbra must have been busy filming.

The trio’s comedy Neighbors 2: Sorority Rising released (or unleashed, depending how you look at it) in theaters yesterday. ~Matthew Pariselli 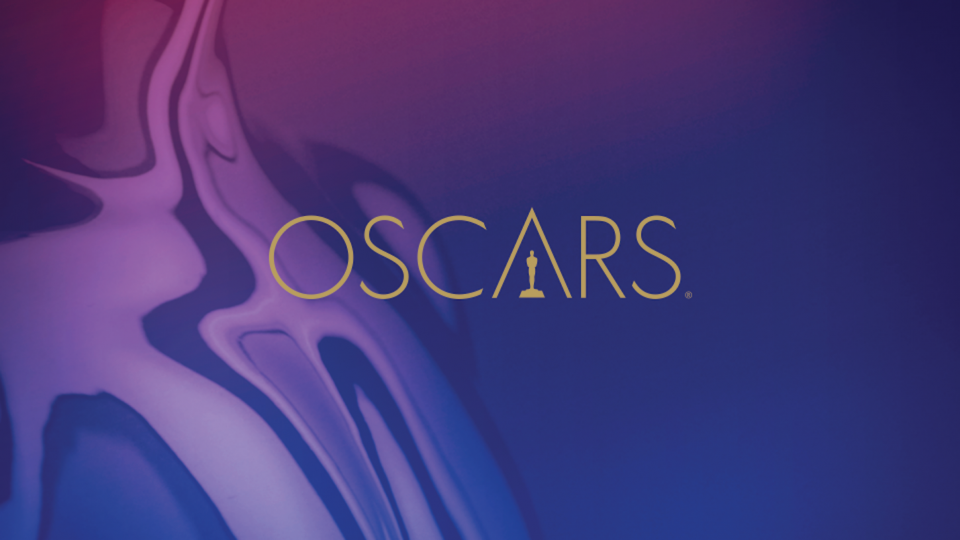 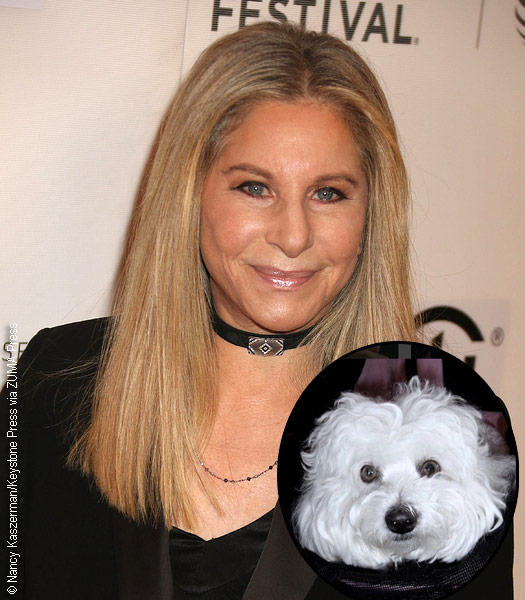 Barbra Streisand is facing criticism for spending $100,000 each in order to have cloned dogs created from DNA taken from her late Coton de Tulear dog, Samantha.