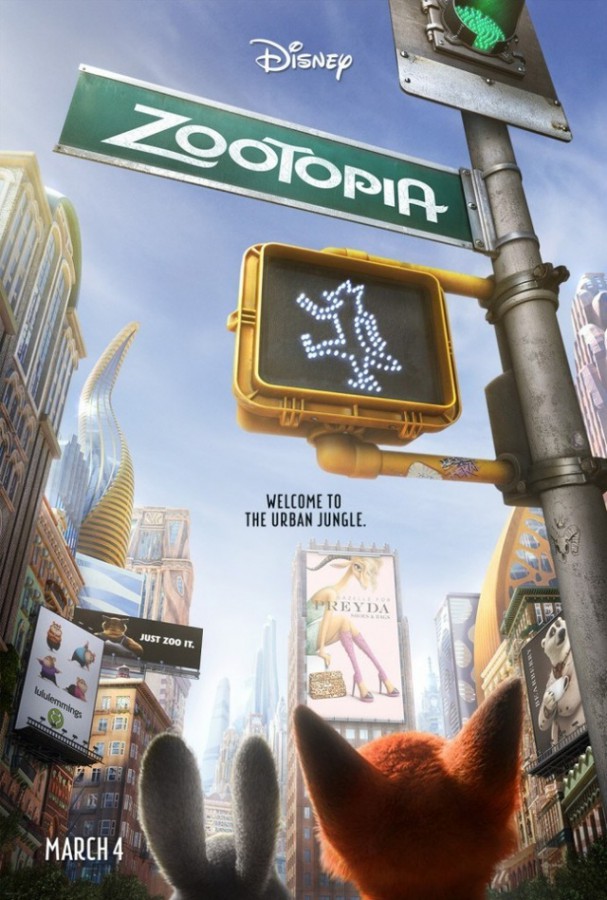 In anticipation of the upcoming Oscar race in February of next year, the American Film Institute has announced its annual top 10 films of the year.

Not surprisingly, Best Picture front-runners and critical darlings La La Land and Moonlight made the top 10, alongside Arrival, Hacksaw Ridge, Fences, Manchester by the Sea, Hell or High Water, Sully, Silence, as well as the only animated film on the list, Disney’s Zootopia.

The EPSN documentary O.J.: Made In America, which recently won the Gotham Award and Independent Spirit Award for Best Documentary Feature, was honored with the AFI Special Award, an award that has previously been given to Best Picture winners The King’s Speech and The Artist.

With the small screen’s massive rise in popularity in recent years, the AFI also released its list of top TV series, which included HBO’s juggernaut Game of Thrones, and two of Netflix’s most notable outings this year, The Crown and Stranger Things.

“Year after year, we are reminded of the power of artists to bring us together as one,” AFI president and CEO Bob Gazzale said in a statement on Thursday (Dec.8). “AFI Awards is proud to recognize the achievements of the storytelling teams who have enlightened and informed us, guided and inspired us, and ultimately invited us to empathize with others in a reminder of our common humanity.”

The AFI’s top 10 list is usually a pretty accurate precursor for what’s to come at the Academy Awards, as it’s voted on and assembled by a group of scholars, journalists, AFI trustees, and industry professionals, many of whom also have an AMPAS (Academy of Motion Picture Arts and Sciences) membership.~Shelby Morton

Check out the full list of top movies and television shows of 2016 below:

The Americans
Atlanta
Better Call Saul
The Crown
Game of Thrones
The Night Of
The People v. O.J. Simpson: American Crime Story
Stranger Things
This Is Us
Veep