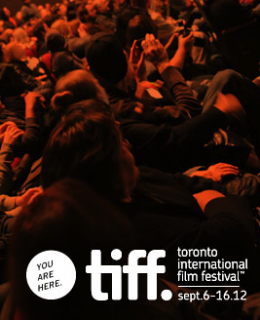 The Canadian lineup for TIFF was announced yesterday. It includes first-time feature filmmakers, as well as filmmakers who are returning to the festival.

The lineup represents a diverse range of stories that include: youth and violence, coming of age stories, environmental issues, dysfunctional families, sex and celebrity. They are stories that will impact and move Canadians and the global community, there is something for everyone.

The Canadian movies announced for TIFF 2012 include: