Day 6 of the Toronto International Film Festival was filled with visits to the Tribute suite by directors and actors, as they told us about the movies they brought this year to TIFF. Viggo Mortensen stopped by with Reda Kateb, the co-star of his film Far From Men, as well as director David Oelhoffen. Kalki Koechlin was ready to tell us all about her inspirational love story Margarita with a Straw, which is set in Delphi, India and a remarkable role for Kalki, as her character explores what freedom is and what she wants from life.

Producer Jefferson Moneo and actor Nadia Litz struck a few poses and then sat down to tell us about Big Muddy, a Canadian story of passion, crime and surviving family relations. Set in Saskatchewan's southwest, the film mixes Western and crime drama with Nadia playing an outlaw who, along with her lover and son, seeks refuge with her estranged father. All smiles, director Naji Abu Nowar came straight from his Best Director win at the Venice Film Festival for his dramatic film Theeb, which features non-professional actors.

Sophie Barthes directed a new version of Madame Bovary, starring Mia Wasikowska in the lead role. JP Valkeapää (full name Jukka-Pekka), the Finnish director of They Have Escaped, a cross-country trip of two troubled youths, also made an appearance at the suite during Day 6 of the Toronto International Film Festival. 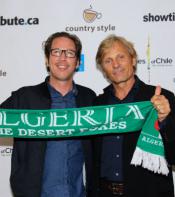 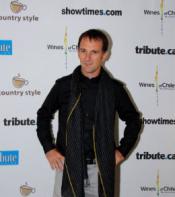 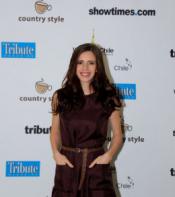 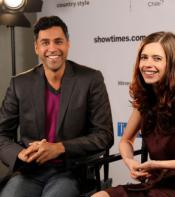 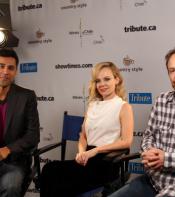 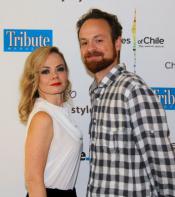 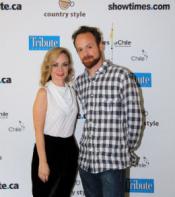 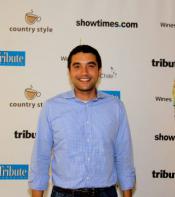 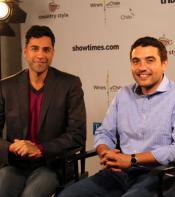 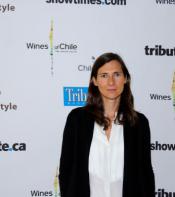 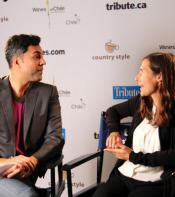 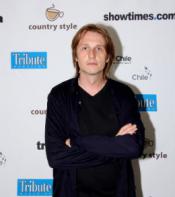