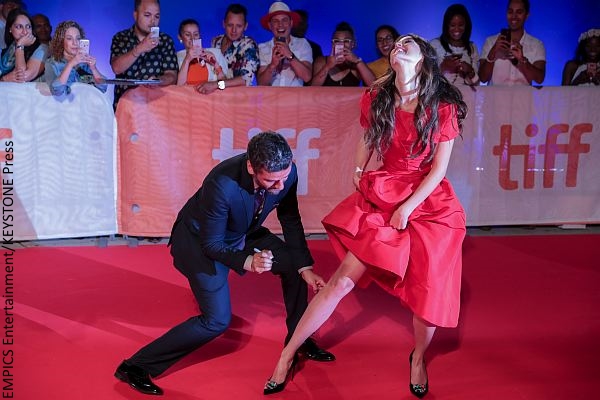 Who says autographs are out of style? Oscar Isaac and Canuck Charlotte Le Bon turned up the fun on the red carpet last night at the premiere of their sweeping romance The Promise, with the Golden Globe-winner whipping out a Sharpie to sign his leading lady's lovely legs.

The lively pair were joined by their leading man Christian Bale (and wife Sibi Blazic), who avoided the press, but managed to spend some quality time with the massive crowd of fans.

Premiering at Roy Thomson Hall, The Promise has Christian starring as Chris, a wealthy American journalist, who finds himself embroiled in a love triangle with a beautiful and sophisticated artist named Ana (played by Charlotte) and Michael (played by Oscar), a brilliant Armenian medical student.

Directed by Terry George, the drama is set amid the chaos of the First World War and the decline of the Ottoman Empire. Co-stars Shohreh Aghdashloo, Angela Sarafyan, Numan Acar, and Ozman Sirgood, along with Soundgarden frontman Chris Cornell, also descended upon Toronto's King Street in support of the epic period film.

Check out all of the action-packed pics from the premiere below! ~Shelby Morton 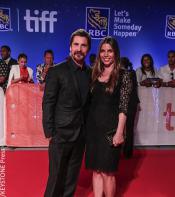 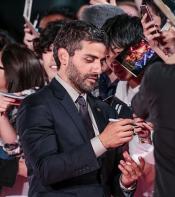 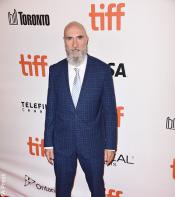 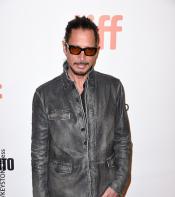 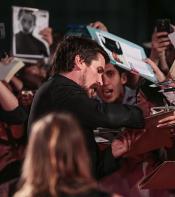 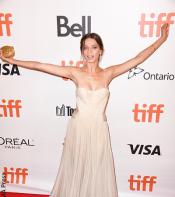 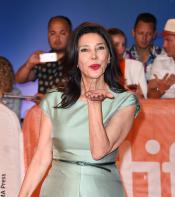 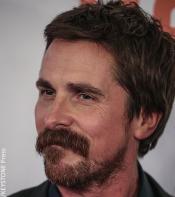 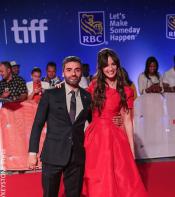 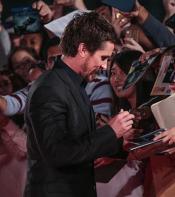 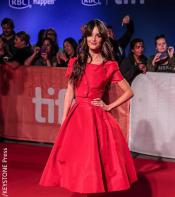 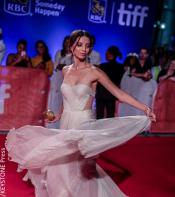 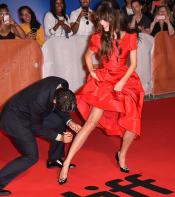 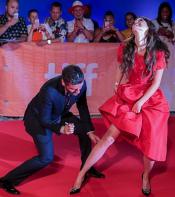 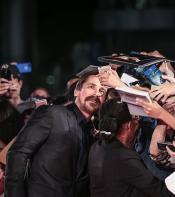 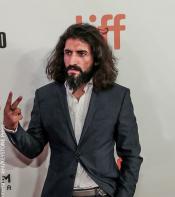 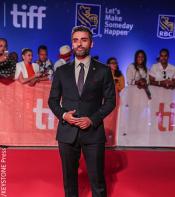