Kursk stars Matthias Schoenaerts and Léa Seydoux turned heads on the red carpet last night on opening night of TIFF 2018 at the Princess of Wales Theatre. Both stars graciously signed autographs and posed for photos with fans. We had the chance to talk to both actors today, as well as their talented director, Thomas Vinterberg, all of whom shared fascinating details about filming this drama, which is based on a true story. Check back later for the interviews!

Kursk is the story of a Russian submarine that experienced a series of malfunctions in 2000, prompting international rescue efforts to save the 23 men who were still alive after the explosions. Matthias plays a husband and father who works on the submarine, while Léa plays his wife. First time actor Artemiy Spiridonov, who plays their young son Misha, was also present on the red carpet. ~Alexandra Heilbron 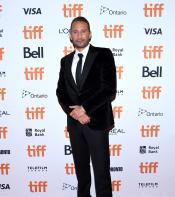 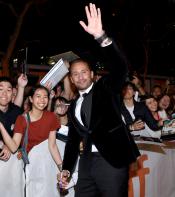 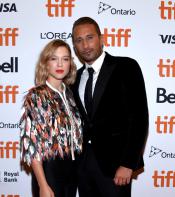 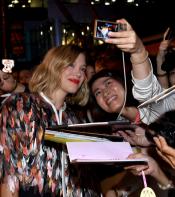 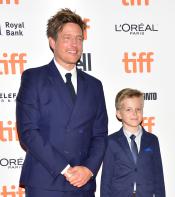 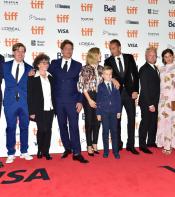 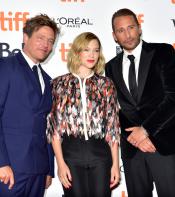