Hugh Jackman was on hand at the Toronto International Film Festival to promote his upcoming film, The Front Runner. Hugh plays U.S. Senator Gary Hart, who seemed to be headed for the presidency when his career was rocked by scandal. 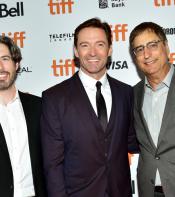 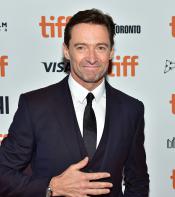 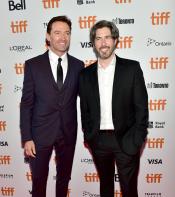 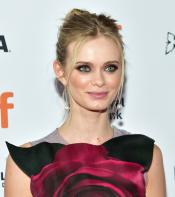 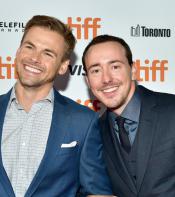 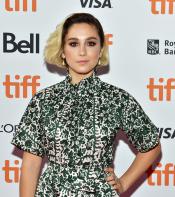 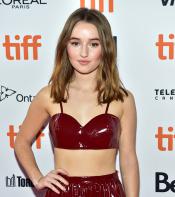 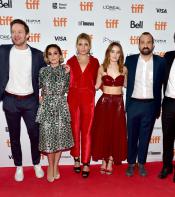