Rob Stewart's action-packed film, Sharkwater Extinction, enjoyed a full theater as family and friends spoke to the crowd about how the movie continued production following Rob's tragic diving accident last year. Knowing this made the film all the more poignant and bittersweet, and it was fantastic to see Rob on the screen again. The movie is even more jam-packed with adventure and danger than his debut film, Sharkwater, which premiered at TIFF in 2006.

Following a lively shark parade down King Street, Rob's parents, Brian and Sandy Stewart, and his sister Alexandra Stewart spoke on the red carpet, as did Chantal Kreviazuk, who wrote the beautiful song “Child of the Water” for Rob and performed it before the screening. Also on hand were many of the people who worked on the film, including Brock Cahill, Julie Anderson, Andy Brandy Casagrande IV and Regi Domingo, all fervent campaigners for ocean conservation. We also interviewed these four amazing people about their stories of Rob, both emotional and humorous. We'll be posting those soon right here on the Tribute TIFF site.

There was not a dry eye in the theater as the film, which received a standing ovation, came to an end. If you have seen Sharkwater Extinction, please don't forget to vote for it in TIFF People's Choice category by clicking here. ~Alexandra Heilbron 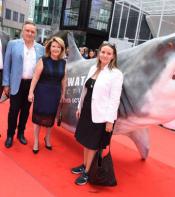 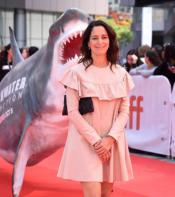 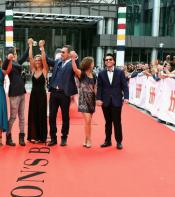 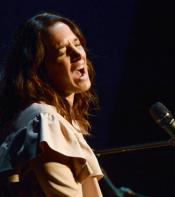 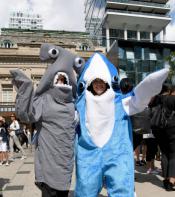 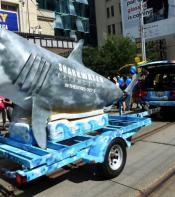 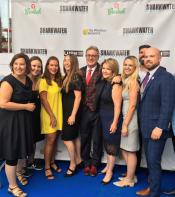 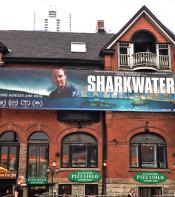