Bradley Cooper directed and co-stars with Lady Gaga in A Star is Born, which is the most buzzed-about film at this year's Toronto International Film Festival. It's a remake of the 1937 film of the same name, which was first remade in 1954 starring Judy Garland and then in 1976 starring Barbra Streisand.

Bradley Cooper also co-wrote the screenplay, which is set in modern times. He plays a country singer whose star is fading, but who meets a young singer (Lady Gaga) who's just starting out, and helps her achieve fame.

Bradley and Lady Gaga (a.k.a. Stefani, as the rest of the cast referred to her when talking to the media) were joined on the red carpet at Roy Thomson Hall by co-stars Sam Elliott and Dave Chappelle. ~Alexandra Heilbron 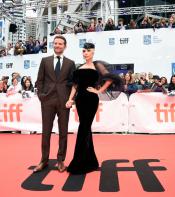 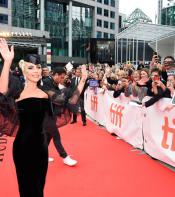 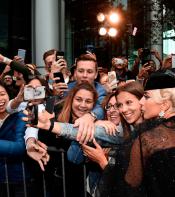 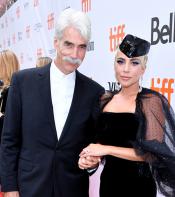 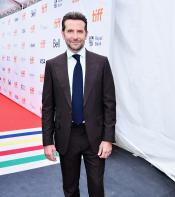 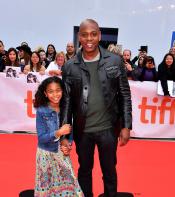 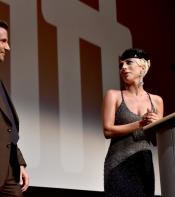 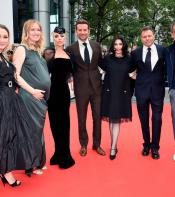 A Star is Born team