Alexander Skarsgård and Riley Keough, who play the parents of a little boy dragged off by wolves in Hold the Dark, were on the red carpet for the film's world premiere at the Princess of Wales Theatre on Wednesday night. They were joined by co-stars Jeffrey Wright, who plays a wolf expert, and Tantoo Cardinal (Dr. Quinn Medicine Woman, Dances with Wolves).

The movie was shot in beautiful Alberta, so it was only fitting that the film would get its world premiere in Canada. Hold the Dark debuts on Netflix September 28, 2018. ~Alexandra Heilbron 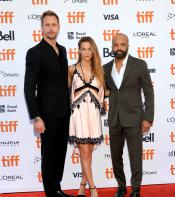 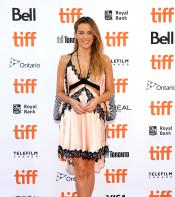 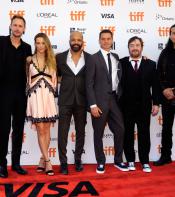 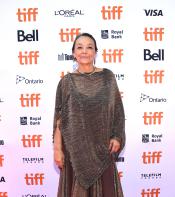