Renée Zellweger glowed as she graced the TIFF red carpet for the premiere of her film Judy, a biopic about classic movie star/singer Judy Garland.

Renée, who was wearing a baby blue off-the-shoulder wool dress by Russian designer Ulyana Sergeenko and white satin Christian Louboutin pumps, signed autographs and posed for selfies with her fans. She was joined on the red carpet by her co-star Finn Wittrock and director Rupert Goold.

Check out the photos below! ~ Marriska Fernandes 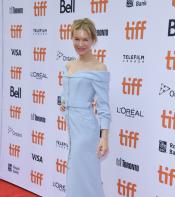 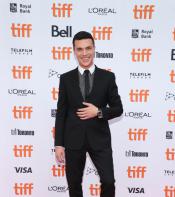 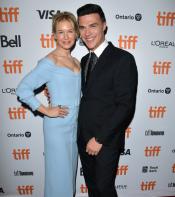 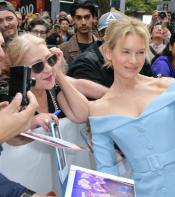 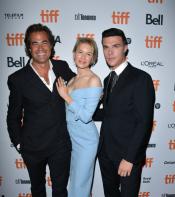 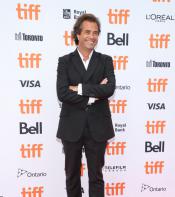 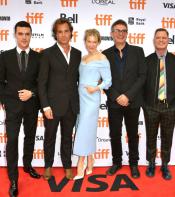