Several of the Canadian actors who play roles in Viggo Mortensen's film Falling showed up for the premiere of the film at TIFF Bell Lightbox and spoke ahead of the screening to the audience with Mortensen, who was there via a video link. Mortensen wrote the screenplay as well as directing and starring in Falling as John, a gay man who has to take care of his conservative father, who has dementia in his senior years.

All images by Emma McIntyre / Getty Wire Images for TIFF 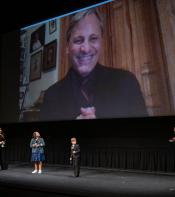 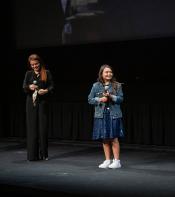 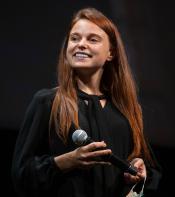 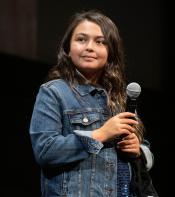 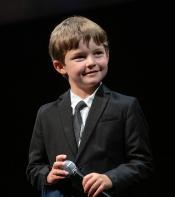 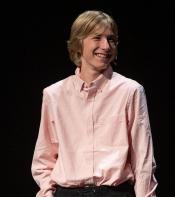