Writer-director duo Madeleine Sims-Fewer and Dusty Mancinelli were on hand to talk to the audience at TIFF Bell Lightbox before the premiere of their new horror flick, Violation, on Monday, September 14, 2020. The film stars Sims-Fewer as Miriam, a woman who is out for revenge after she is raped.

Her fellow actors, Anna Maguire who plays Greta and Jesse LaVercombe who plays Dylan, were also at the premiere onstage to discuss the film with the audience. ~Alexandra Heilbron

All Photos: Getty Wire Image for TIFF by Emma McIntyre 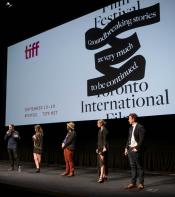 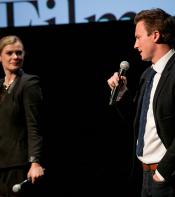 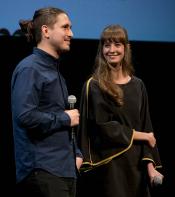 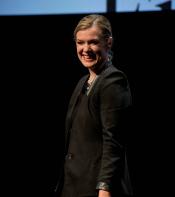 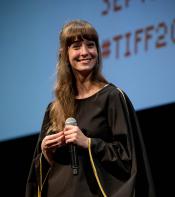 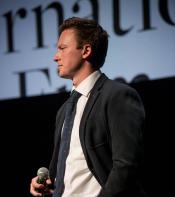