Harry Styles, Emma Corrin and more at My Policeman premiere 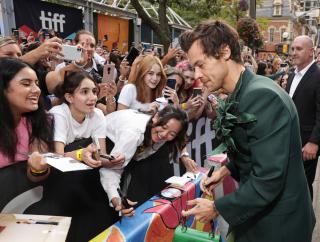 Harry Styles and several members of the cast and crew of My Policeman walked the red carpet at the Princess of Wales Theatre at TIFF on Sunday, September 11, 2022 for the premiere.

In the film, Styles plays a young police officer in 1950s Britain. When schoolteacher Marion (Emma Corrin) meets him one summer on a beach, they begin a loving relationship.

After the two encounter Patrick (David Dawson), a museum curator, they become friends, but things change when Patrick invites Tom to explore his sexual identity. A tenuous love triangle begins to form in which Tom is torn between his desire for Patrick and the love he has for Marion.

The three are played in their older years by Linus Roache, Gina McKee, and Rupert Everett. ~Alexandra Heilbron 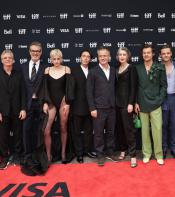 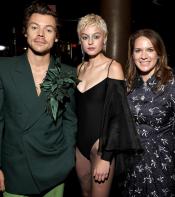 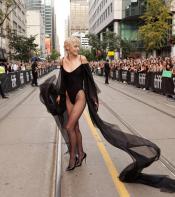 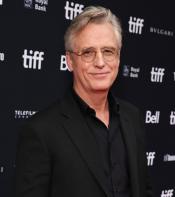 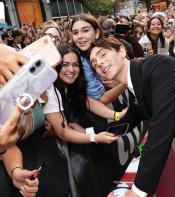 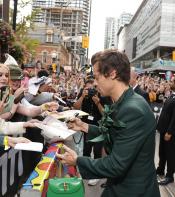 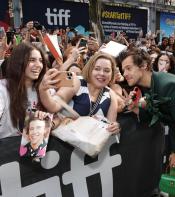 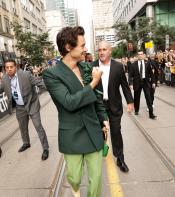 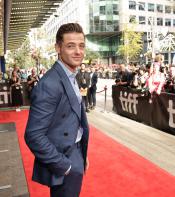 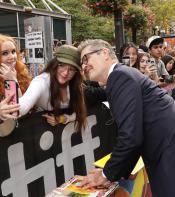