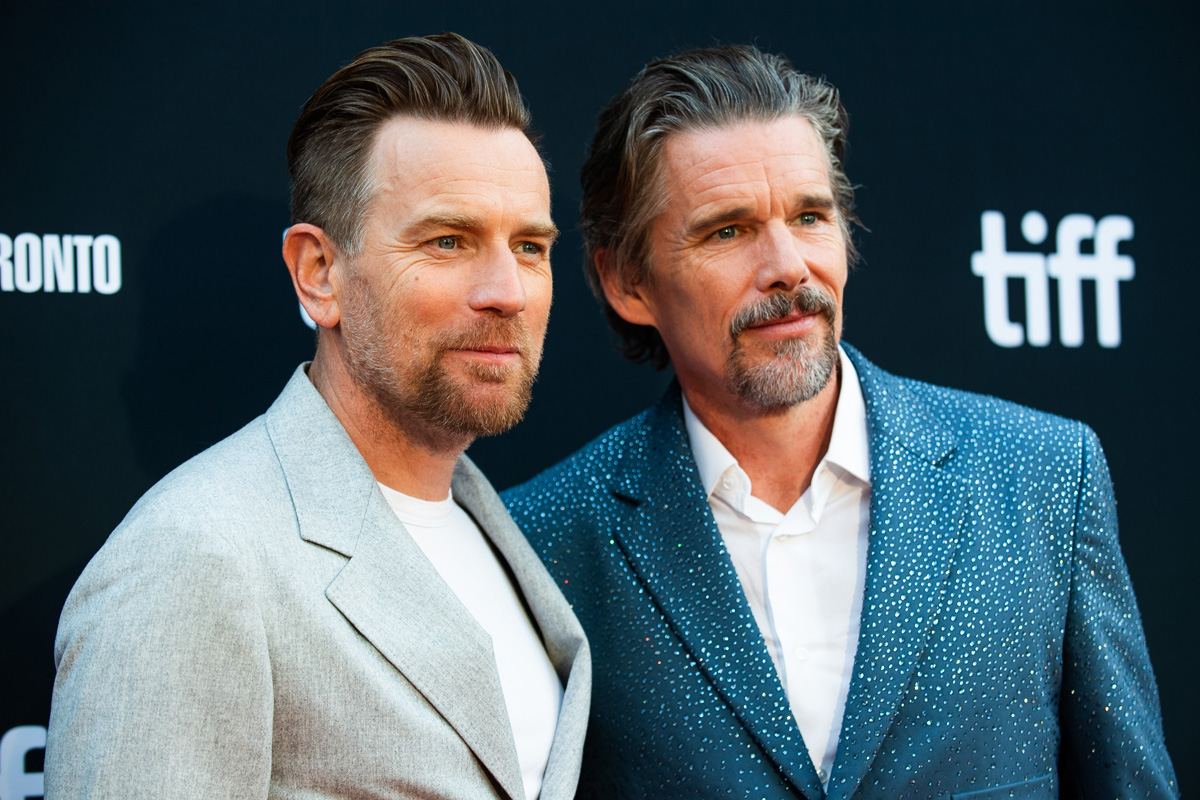 Ewan McGregor and Ethan Hawke walked the red carpet on Monday night at Roy Thomson Hall for the premiere of their film Raymond & Ray, in which they play long-estranged half-brothers who reunite to bury their father. 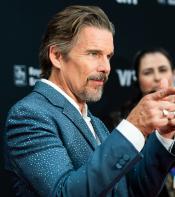 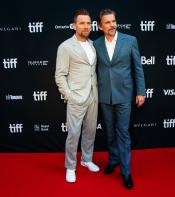 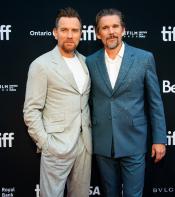 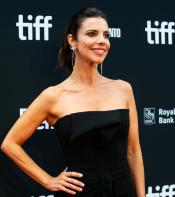 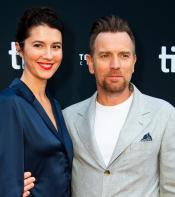 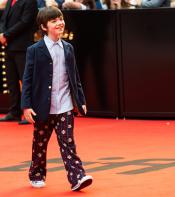 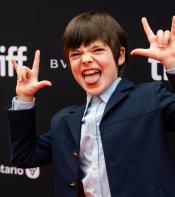 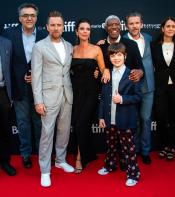 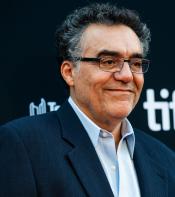 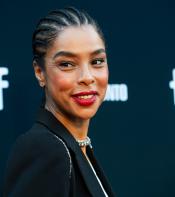 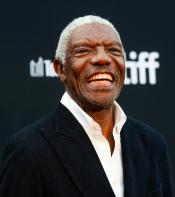