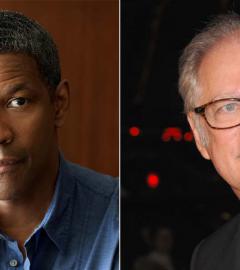 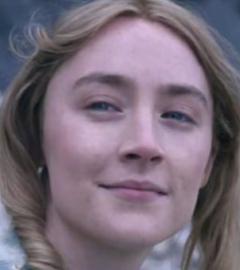 A mock-doc eco-apocalypse thriller about a seaside town that becomes a breeding ground for a terrifying nest of parasites.

Barry Levinson doesn’t usually do scary movies but as he tells Tribute.ca, he made an exception for his latest project, The Bay. The film's story, which Levinson describes as one day in a town where the perfect storm of everything goes wrong, is taken from real-life info from a documentary. He also talks about one […]

The Toronto International Film Festival may be starting to wind down now but our TIFF media lounge is still in full swing. Just this morning, we had the pleasure of sitting down with director Kim Nguyen to talk about his film Rebelle. Up next was Home Again director Sudz Sutherland who was joined by two of […]