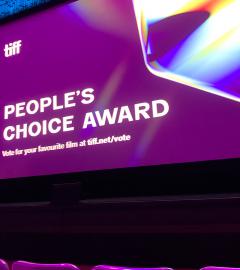 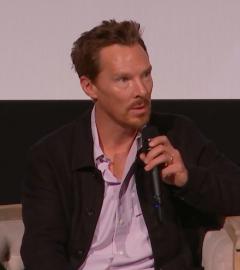 'The Power of the Dog' Teaser Trailer

Charismatic rancher Phil Burbank inspires fear and awe in those around him. When his brother brings home a new wife and her son, Phil torments them until he finds himself exposed to the possibility of love. 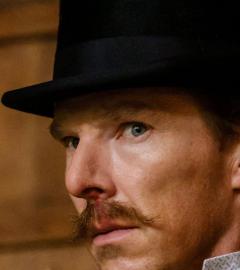 Academy Award–nominated actor Benedict Cumberbatch has been announced as the recipient of this year’s TIFF Tribute Actor Award. 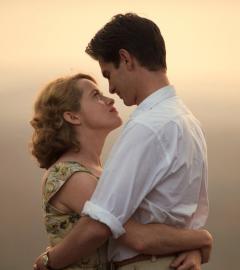 TIFF's most highly anticipated films of 2017

Check out our gallery of some of the most highly anticipated movies starring Hollywood A-Listers coming to this year's TIFF, including Matt Damon and Emma Stone!

In South Boston in the 1970s, FBI Agent John Connolly (Joel Edgerton) convinces Irish mobster Whitey Bulger (Johnny Depp) to work with the FBI for a common goal: eliminate the Italian mob. The brother of state senator William M. Bulger, Whitey agrees, but the unlikely partnership takes a nasty turn and Whitey goes on to […] 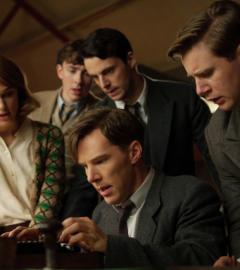 The Imitation Game stole the show for TIFF audiences this year, winning the festival's prestigious Grolsch People's Choice Award. The film tells the widely unknown story of Alan Turing, portrayed by Benedict Cumberbatch, the brilliant mathematician whose code-breaking genius contributed to the defeat of Germany and the end of WWII. Director Morten Tyldum accepted the […]

Benedict Cumberbatch and Kiera Knightley (who was also at TIFF for her film Laggies) had a great time greeting fans at The Imitation Game gala last night in Toronto. The film stars Benedict as Alan Turing, who while attending Cambridge University, came up with theories about the new computing machine technology. War between Britain and Germany is […]

You don't have to go to the red carpet to see the stars at TIFF this year. The stars came out to The Wrap's "Drinking With The Stars" event to promote their premiere films, including Benedict Cumberbatch and Kiera Knightley for their new film The Imitation Game. Felicity Jones and Eddie Redmayne star in The […]

Alan Turing (Benedict Cumberbatch), a brilliant Cambridge mathmetician, cryptanalyst and computer scientist, is enlisted by his country during World War II to break Nazi codes, and is later persecuted by the government for being homosexual.