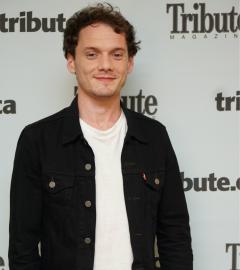 It was a very eventful day at the Tribute Media Lounge for TIFF on day three. We enjoyed visits from a number of celebrities. Deepa Mehta came by with some of the Beeba Boys cast and spoke about breaking stereotypes of how Indian actors are portrayed in Western films and Randeep Hooda spoke about working with […] 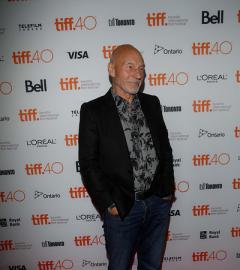 Patrick Stewart hit the Toronto International Film Festival 2015 red carpet for the North American premiere of Green Room. Stewart stars in the nail-biting thriller, which sets a struggling punk rock band against an vicious group of neo-Nazis. The X-Men: Days of Future Past actor shared the carpet with co-stars Anton Yelchin, Alia Shawkat and Imogen […]