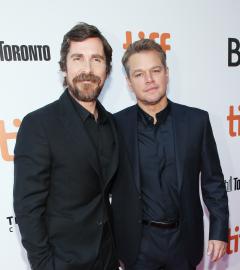 On Monday night, stars of Ford v Ferrari graced the red carpet for the TIFF premiere. Among them were Christian Bale and Matt Damon, who play British race car driver Ken Miles and American car designer Carroll Shelby respectively, as they lead an all-star cast in a film directed by James Mangold. The film follows […] 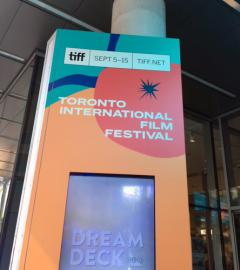 With seven days left to watch movies and see celebs on the red carpet, there's still so much to see and do, as filmmakers arrive to promote their films at TIFF. 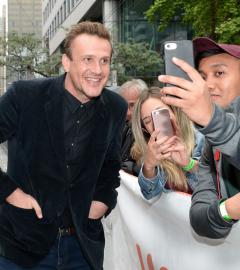 The Friend co-stars Dakota Johnson and Jason Segel joined forces on the red carpet at the TIFF premiere of the emotional drama at the Princess of Wales Theatre on King Street, Sept. 6, 2019. Dakota turned heads in a black couture Dior ballgown, while Jason went for a more casual look in a dark sports […] 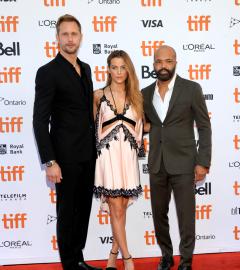 Alexander Skarsgård and Riley Keough were joined by co-stars Jeffrey Wright and Tantoo Cardinal on the Hold the Dark red carpet for the film's world premiere at the Princess of Wales Theatre on Wednesday night. 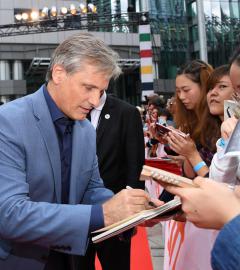 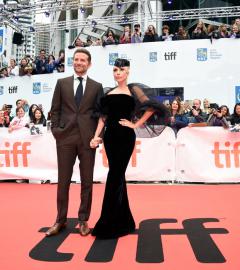 A Star is Born co-stars Bradley Cooper and Lady Gaga were joined on the red carpet at Roy Thomson Hall by co-stars Sam Elliott and Dave Chappelle. Bradley also directed and co-wrote the screenplay. 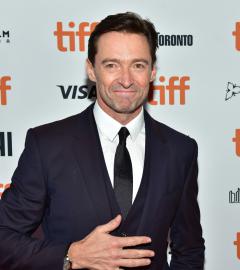 Hugh Jackman was on hand at the Toronto International Film Festival to promote his upcoming film, The Front Runner. He was joined by director Jason Reitman and co-stars Sara Paxton, Molly Ephraim, Kaitlyn Dever, Tommy Dewey and Chris Coy. 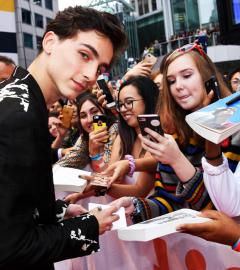 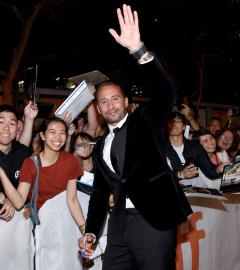 Kursk stars Matthias Schoenaerts and Léa Seydoux turned heads on the red carpet last night on opening night of TIFF 2018 at the Princess of Wales Theatre. 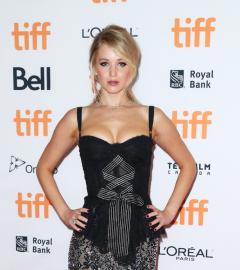 Jennifer Lawrence reveals red carpet rituals - how she gets ready

Jennifer Lawrence gave her deepest, darkest secrets away when asked how she gets ready to appear on the red carpet - check out her hilarious answer!