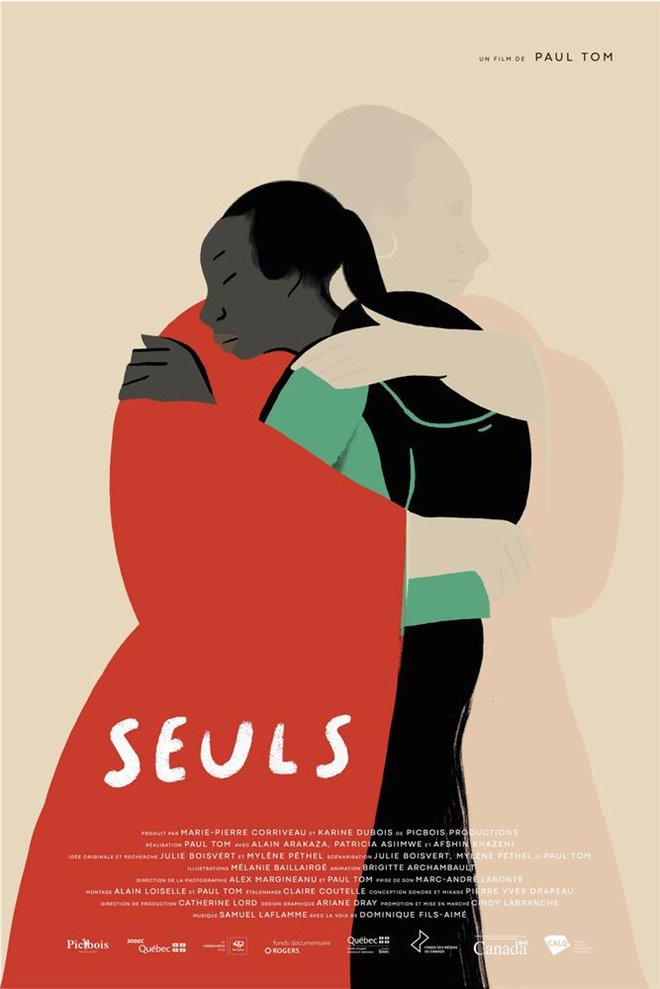 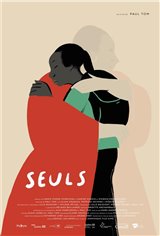 When Iraq declared war on Iran in the mid-1980s, 14-year-old Afshin was sent to Canada by his parents. Alain, 13, the son of a soldier imprisoned for his participation in a failed coup in Burundi in 2006, takes refuge in Kenya with his two brothers and his mother. When their mother dies, the three children manage to enter Canada with the help of a Quebec worker at the UN. In 2019 in Uganda, Patricia, 16, is threatened with death after revealing her bisexuality. Sent to New York to live with an uncle who doesn’t want anything to do with her, the young girl steals a sum of money, gets to Canada via Roxham Road and asks for refugee status. Today, Afshin, Alain and Patricia tell their stories on camera.