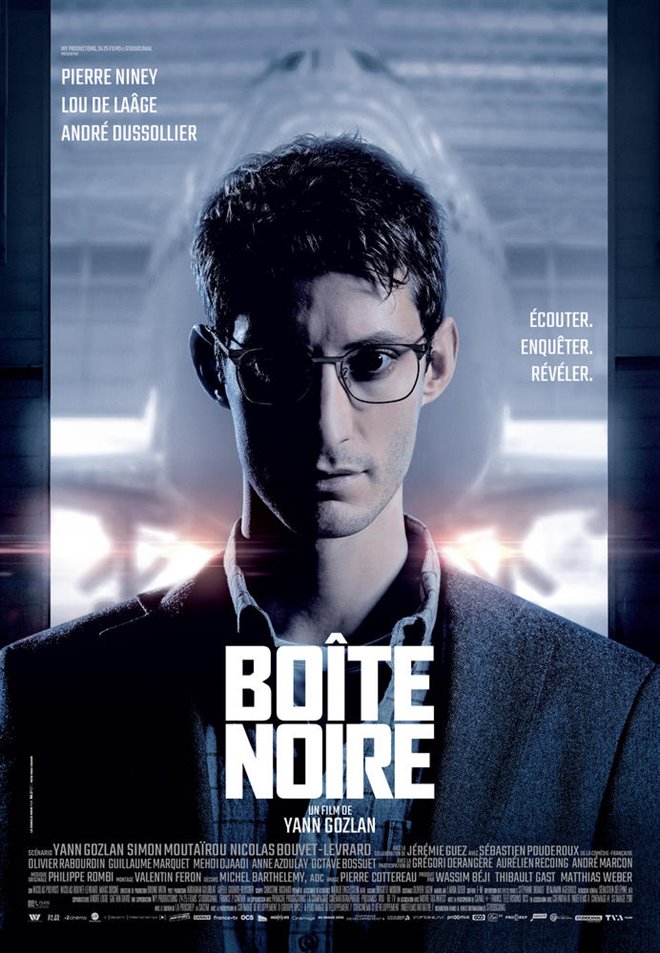 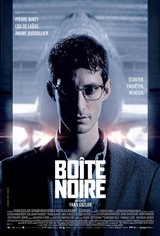 Mathieu Vasseur is an acoustics analyst at the BEA, the French authority responsible for civil aviation safety investigations. Because his conclusions about a helicopter accident displease Victor, his superior, the latter excludes him from the investigation that opens up following the crash of a commercial plane headed from Paris to Dubai. But when Victor mysteriously disappears, Mathieu is appointed head of the investigation by the director of the BEA. The black box leads Mathieu to presume the cause of the crash was a terrorist attack. But when he discovers that a technical fault was detected earlier on an aircraft of the same model, no one pays attention, because they were all content to assume that it was the work of terrorists. Not even his girlfriend, who’s about to start a job with the aeronautical company that built these planes, will listen to him.