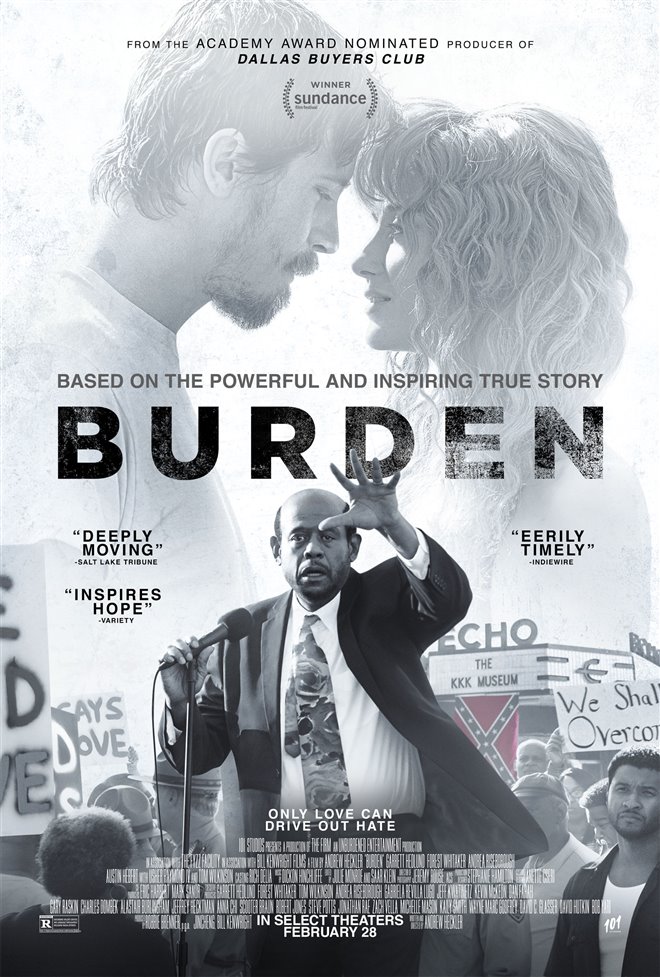 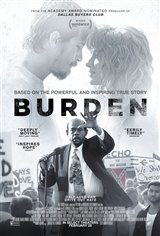 Reverend David Kennedy (Forest Whitaker) tries to teach his people about love, even in the face of hate from the racist people around them — members of the Ku Klux Klan. Amongst those members are Michael “Mike” Burden (Garrett Hedlund) and Klan leader Tom Griffin (Tom Wilkinson). Coming from a racist family, Mike has never known anything other than hatred for black people. He even rises to the rank of "Grand Dragon" within the Klan.

However, when Mike meets and falls in love with single mother Judy Harbeson (Andrea Risborough), he discovers she's deeply opposed to the Klan and so he breaks free from them. Cut off from his family, Mike struggles and both he and Judy reach out to the Reverend. Reverend Kennedy has been seeking for a sign and sees this as something positive. He welcomes Mike into his home and his church, despite disapproval from both the Klan and the Reverend's skeptical parishioners, who don't believe Mike has truly put the past behind him.