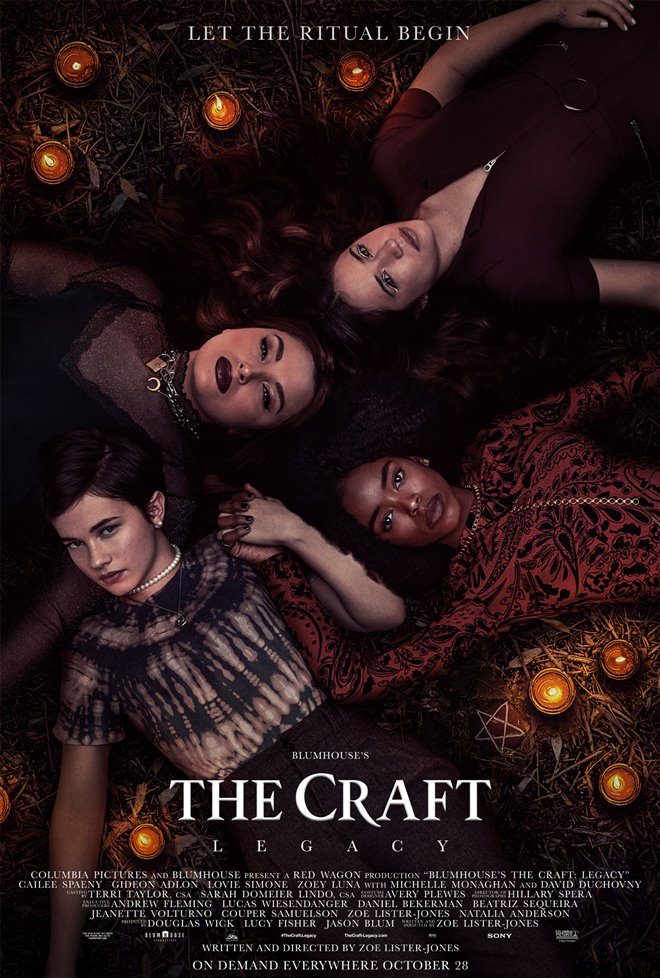 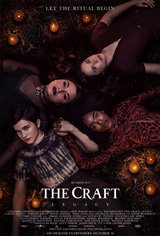 Hannah (Cailee Spaeny) has moved to a new town with her mother (Michelle Monaghan) to live with her mom's boyfriend (David Duchovny) and his three sons. She's approached at school by three classmates, Tabby, Lourdes, and Frankie (Gideon Adlon, Lovie Simone, and Zoey Luna) after she's had a difficult day. The invite her over and initiate her into their circle, completing the foursome of witches.

Hannah soon discovers she has powers as she starts to believe in herself, and uses them against bullies. The girls learn more and more magic, including levitation. But when Hannah begins to use her powers too often against other people, the other three have to remind her that the number one rule of The Craft is that if a person is a danger to herself or others, they will be punished.