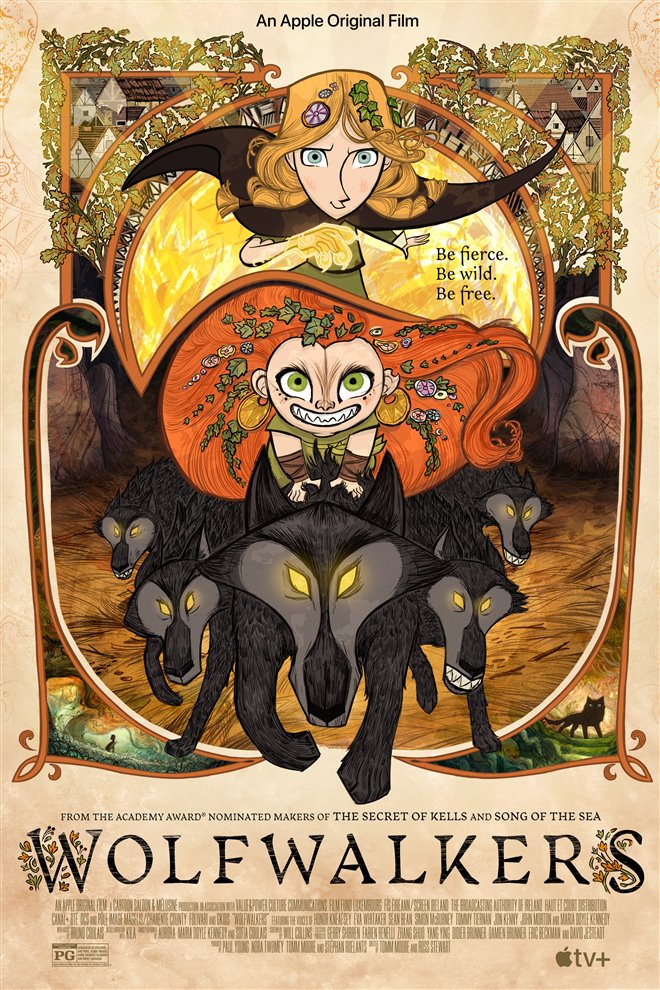 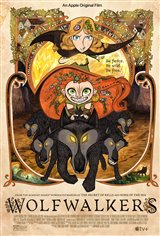 In 1650, following her mother's death, young Robyn Goodfellowe (Honor Kneafsey) travels with her father, Bill (Sean Bean), who is sent by English general Oliver Cromwell to a remote outpost in the county of Kilkenny, Ireland that has been experiencing wolf attacks. Bill, a hunter, is tasked with killing all the wolves in the area.

Robyn wants to hunt and have adventures too, so she sneaks away and follows her father. She meets a young wolfwalker named Mebh MacTire (Eva Whittaker)—one of the last surviving wolfwalkers. The wolfwalkers are shapeshifters who appear in human form while awake, but take on wolf form while their human bodies are asleep. The wolfwalkers can speak to wolves, to protect humans from being attacked, but their primary purpose is to defend the animals from the real threat—humans. When Mebh accidentally bites Robyn, she gains the same powers they have, and joins them in trying to save the endangered wolves.