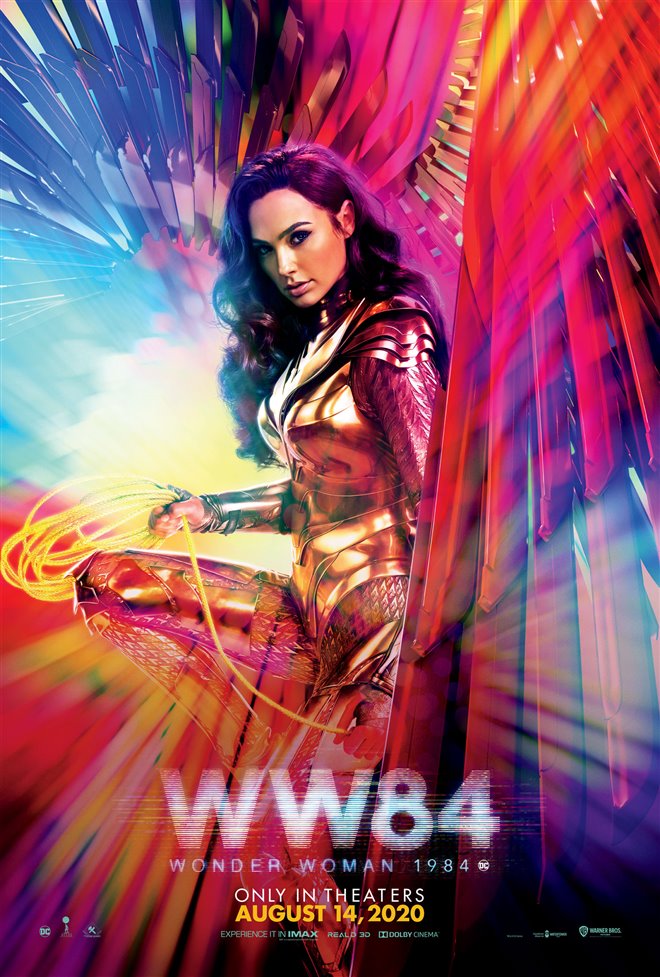 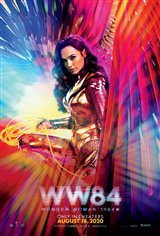 This sequel to the 2017 hit movie Wonder Woman takes place in the 1980s, as trouble is brewing between the United States and the Soviet Union. Chris Pine will be returning as Steve Trevor, despite his fate in the previous film. Kristen Wiig joins the cast as Wonder Woman's (Gal Gadot) main antagonist, British archaeologist Dr Barbara Ann Minerva, who is cursed to transform into The Cheetah, a woman who hungers for human flesh.