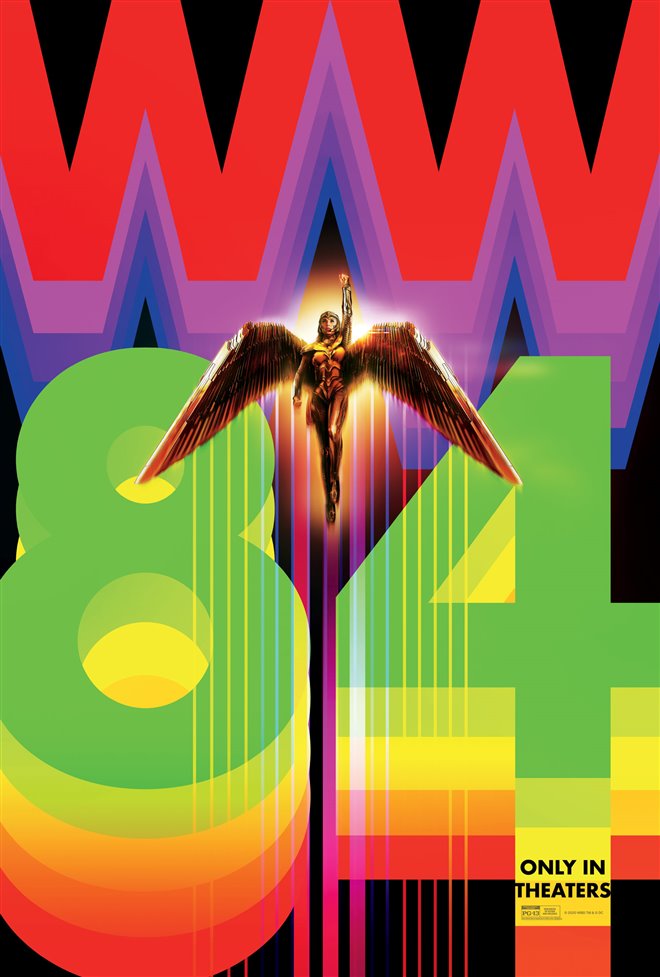 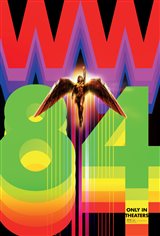 This sequel to the 2017 hit movie Wonder Woman takes place in the 1980s, as supervillain Maxwell Lord (Pedro Pascal) announces to the world that whatever anyone dreams of, they can have it." British archaeologist Dr. Barbara Ann Minerva (Kristen Wiig) takes him at his word. She wants to be an apex predator and is transformed into the Cheetah, a predator who hunts and devours humans.

Diana is amazed and thrilled to see Steve Trevor (Chris Pine), who appears in 1984. She helps him get used to the era.