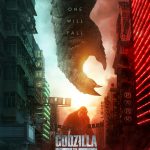 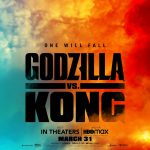 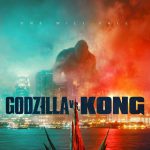 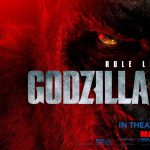 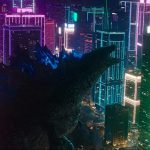 Few movie monsters are as spectacular as either Godzilla or King Kong and soon audiences will be able to see them both together on screen in a modern day blockbuster. The last film in Warner Bros.' Monsterverse will see the n... 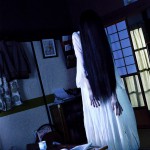 Sadako vs. Kayako is a Japanese horror film featuring a faceoff between the villains of The Ring and The Grudge. Before it hits Shudder, watch an exclusive clip. 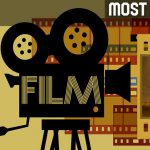 Most Anticipated Movies to Close Out 2021

With 2021 more than halfway complete and the world returning to some semblance of normal, audiences have had the chance to return to theaters in larger numbers. The first half of the year saw some pretty substantial releases ... 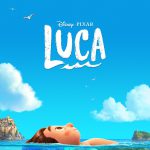 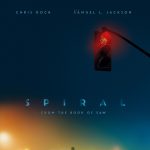 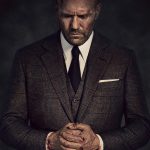