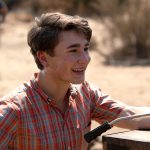 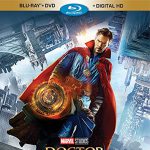 Doctor Strange, Marvel’s latest addition to the MCU, brings all of the fantastical fun. Check out our review of the film, and be sure to share your thoughts! 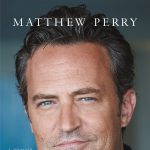 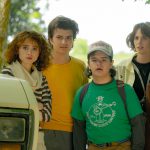 Stranger Things will end in 2024 after its fifth and final season, but the Duffer brothers have recently spoken about a spinoff series idea that they have. 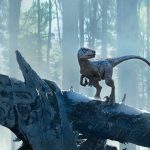 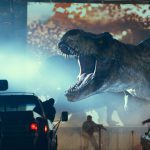 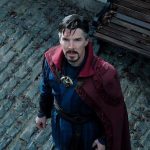 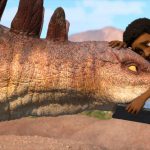 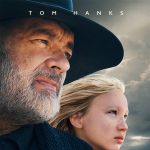 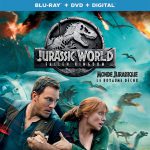