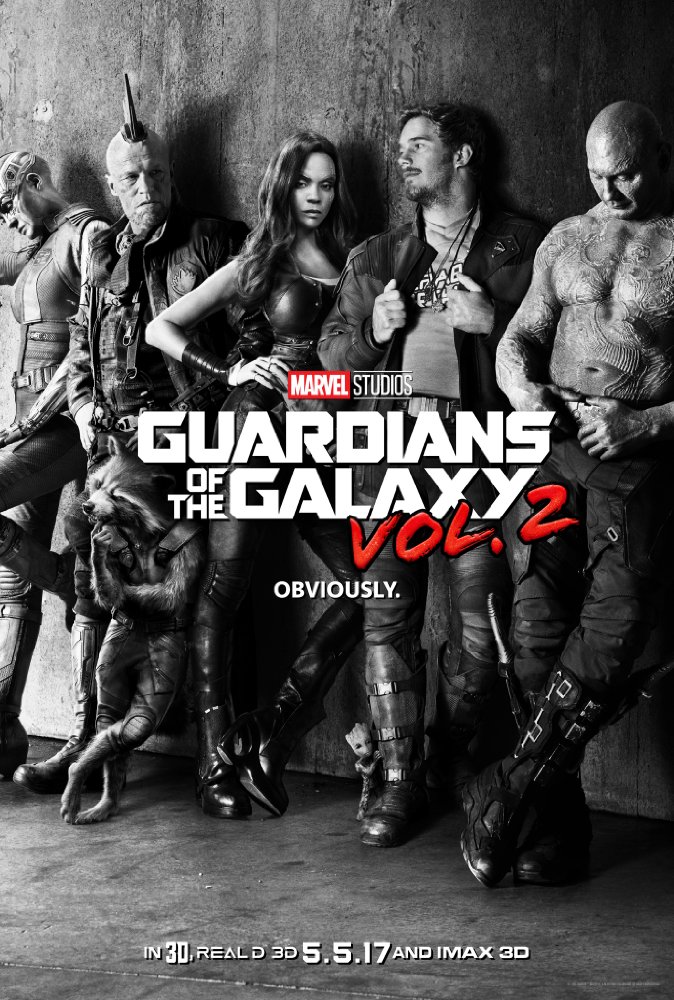 The galaxy won’t save itself. Obviously.

A sneak peek of Marvel’s Guardians of the Galaxy Vol. 2 has stormed the web and with it, a return to the wildly entertaining adventures of our favorite intergalactic criminals.

Aside from catching a glimpse of the characters, the sneak peek features a hilarious exchange between Star-Lord and Drax. The latter appears to be lecturing the former on love, saying, “There are two types of beings in the universe: those who dance, and those who do not.” They banter for a bit, but their quick chat abruptly ends when Drax engulfs Star-Lord in a bromancy bear hug.

The highly-anticipated sequel to Guardians of the Galaxy soars into theaters in May 2017. It’s directed by the first film’s mastermind, James Gunn, and will also showcase the talents of Glenn Close, Kurt Russell and Sylvester Stallone.

What do you think of the teaser? Which character are you most excited to see back in action? Share your thoughts with us! ~Matthew Pariselli