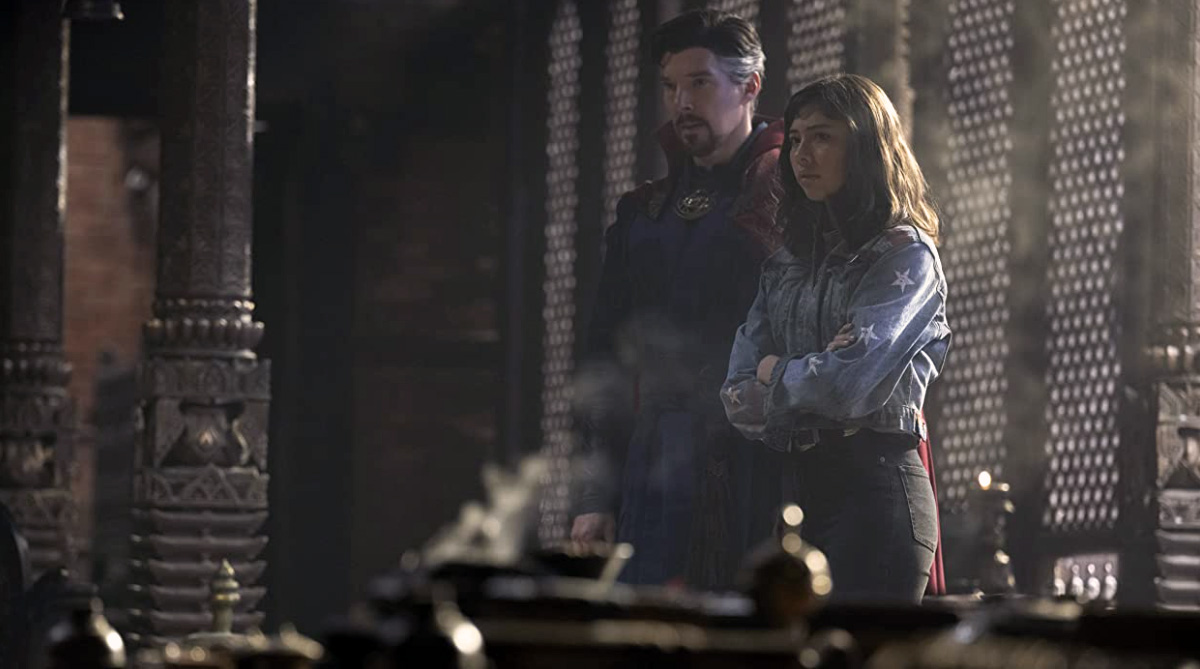 Doctor Strange in the Multiverse of Madness repeated its reign at the top of the box office, defeating its challenger Downton Abbey: A New Era, which debuted in second place. Find out which movies made the top five this weekend.

Doctor Strange in the Multiverse of Madness starring Benedict Cumberbatch continued to rule the box office in its third weekend, although it took a hit from the new Downton Abbey movie, earning just over half of what it did the weekend before. It took in $31.6 million this weekend for a three-week total of $342.1 million.

Downton Abbey: A New Era, starring all the regular cast members from the series and some new faces from the first movie, debuted in second place at the weekend box office, with a take of $16 million.

The animated movie The Bad Guys dropped a spot to third, pulling in an additional $6.1 million for a five-week total of $74.4 million.

Finishing in fourth place was Sonic the Hedgehog 2, which earned an additional $3.9 million for a seven-week total of $181 million.

Rounding out the top five was the new horror movie Men starring Jessie Buckley, which debuted with a total of $3.3 million.  ~Alexandra Heilbron