Michelle Williams discusses Leah’s sense of style and how they recreated many of the outfits she’s seen wearing in Steven’s home movies. Steven talks about how it made him feel to see Michelle and Paul Dano, who plays his father in The Fabelmans, wearing exact replicas of their clothing — Michelle even wore some of Leah’s actual jewelry. Take a look at the exclusive clip above for an inside look at how everything came together to bring Steven Spielberg’s family to life.

The Fablemans is now available on Digital and releases February 14, 2023 on Blu-ray and DVD. ~Alexandra Heilbron 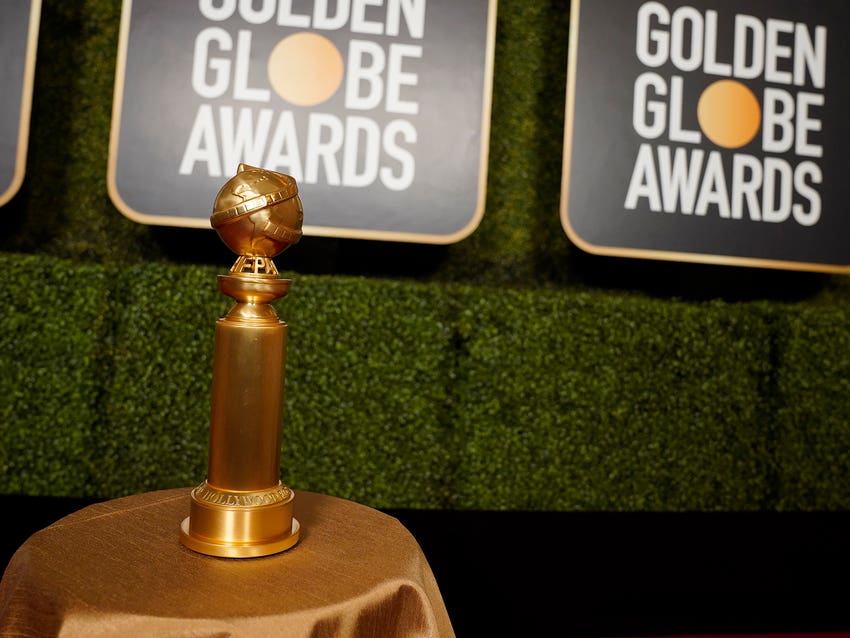 Golden Globes 2023 full list of winners – both TV and film!

Check out all the winners of the 2023 Golden Globes that were given out during a live ceremony last night and broadcast on NBC for the first time in two years. 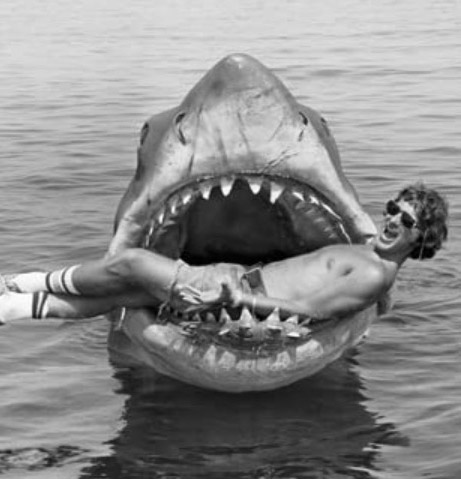 Steven Spielberg said during an interview for BBC Radio 4 that he truly regrets that his 1975 film Jaws has decimated shark populations around the world.