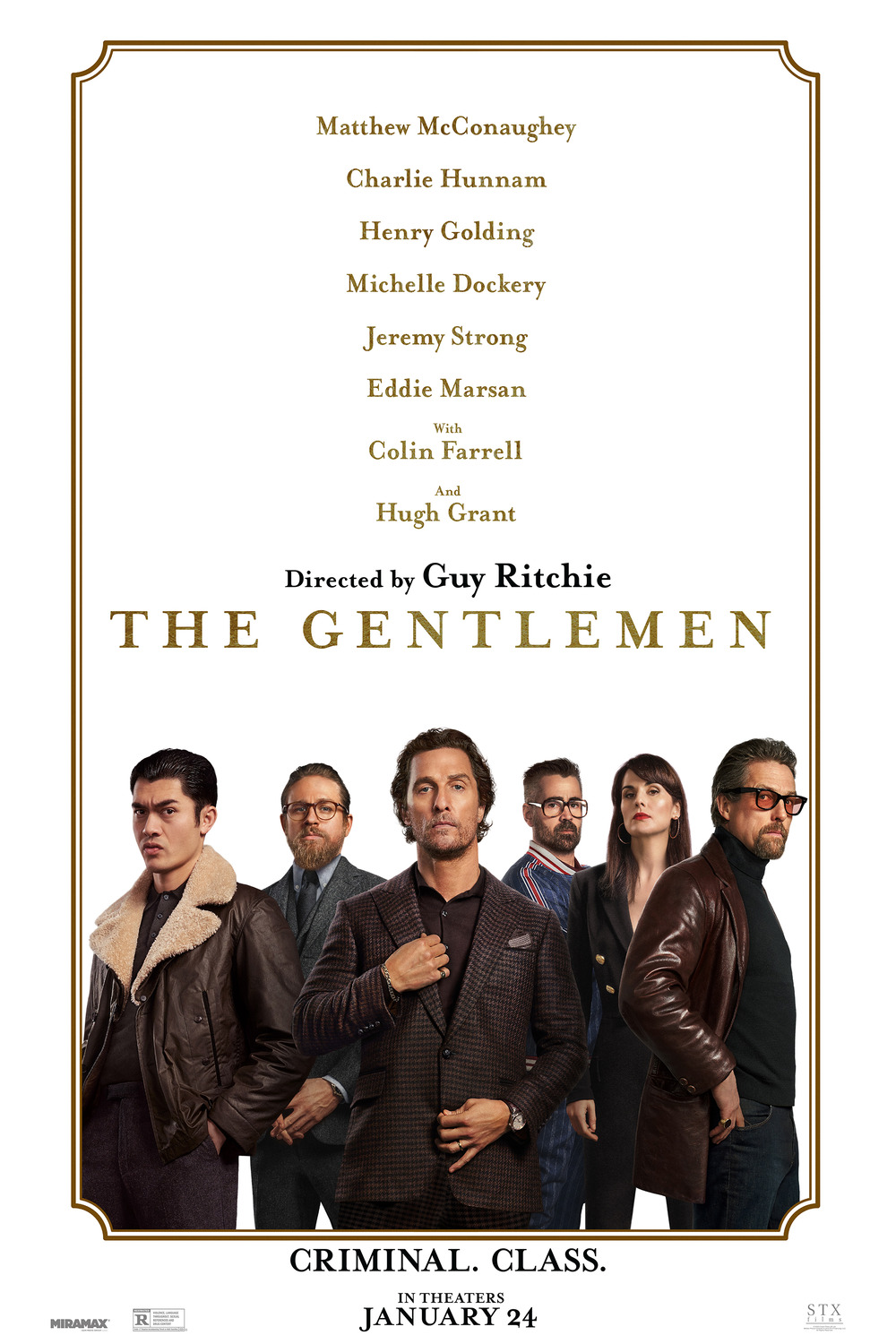 The Last Full Measure – Based on the true story of Vietnam war medic William Pitsenbarger (Jeremy Irivine), the film follows the efforts of his comrade-in-arms Tulley (William Hurt) and his father Frank (Christopher Plummer) in their pursuit to finally procure the Congressional Medal of Freedom for him with the help of investigator Scott Huffman (Sebastian Stan) 20 years later. The film opens in select cities today. Click here for showtimes. 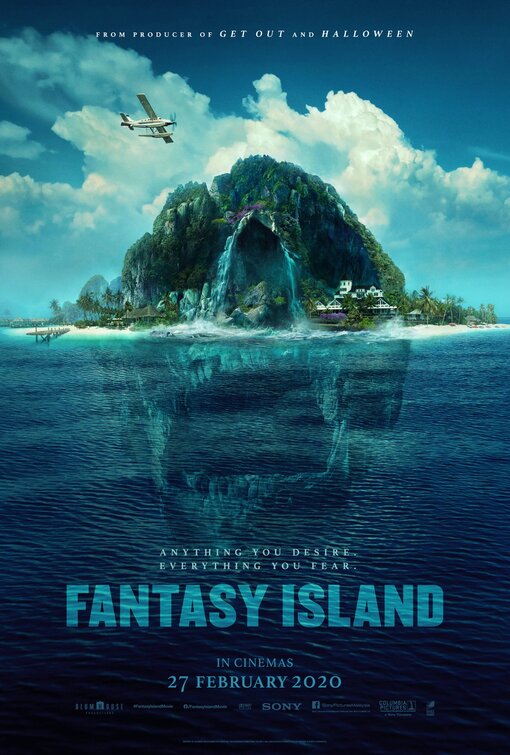