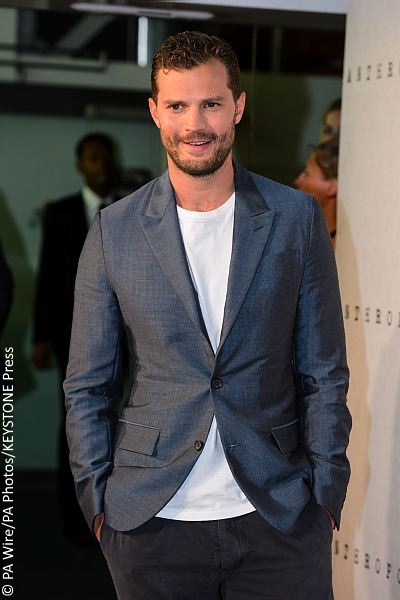 Jamie Dornan may be turning in his whips, handcuffs and blindfolds for a felt hat, tunic and medieval sword.

The Fifty Shades leading man is in talks to join the cast of Robin Hood: Origins as Will Scarlett, the half-brother of the titular character and member of the Merry Men.

The film, which will be set in the Sherwood Forest, follows Robin Hood as he returns from the Crusades and aligns himself with a band of outlaws to combat corruption.

Eddie the Eagle star Taron Egerton will portray Robin, while Oscar winner Jamie Foxx and Bridge of Spies actress Eve Hewson lend their talents to the supporting side.

Otto Bathurst will direct the film, while Joby Harold will pen the script. Leonardo DiCaprio is on board as a producer.

The most recent movie about the storied character is 2010’s Robin Hood. Directed by Ridley Scott and starring Russell Crowe and Cate Blanchett, it raked in over $320 million worldwide.

Jamie has had a busy year so far, acting in the wartime film Anthropoid and the thriller The 9th Life of Louis Drax. He’ll also reprise his role as Christian Grey in the steamy Fifty Shades Darker, out in Feb. 2017, and the final film in the franchise, Fifty Shades Freed. That project is set to hit screens in Feb. 2018.

What do you think of this news? Is Jamie suited for a sword fight in the woods, or should he stick to S&M play in the shower? Let us know! 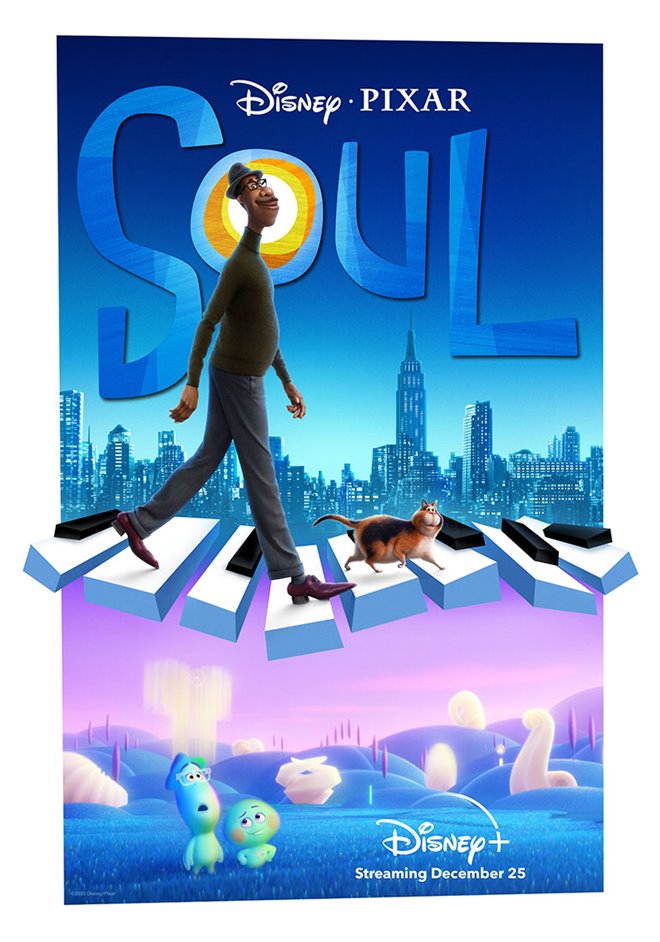 ‘Soul’ is electrifying, soulful, entertaining and packed with questions that stay with you long after the film has ended. ‘Soul’ streams on Disney+ beginning December 25.