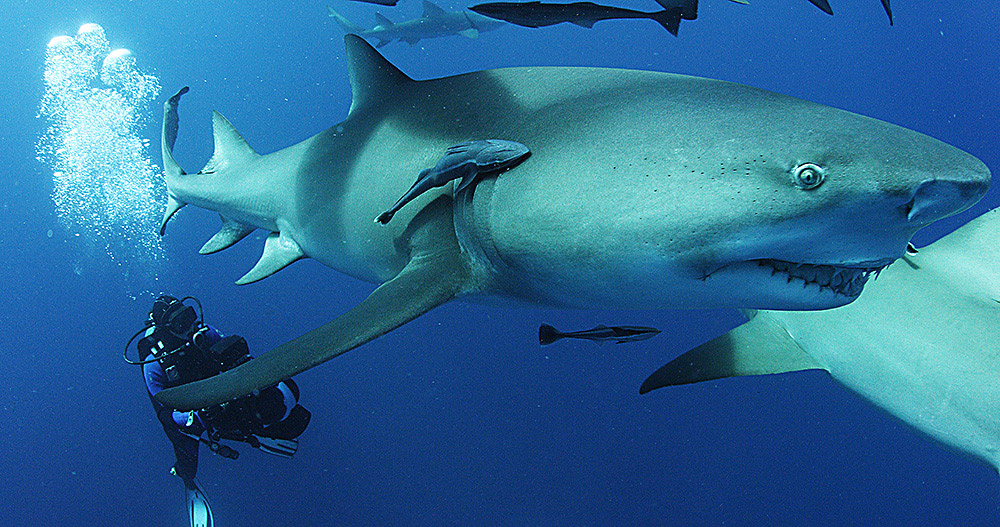 With Shark Awareness Day coming up on Tuesday, July 14, we have compiled a list of the must-see movies you should watch that explain what is happening in our oceans and what you can do about it. Read on for seven shark-umentaries that are worth your watch this Shark Awareness day. ~Cassandra Coleman

Fin (2021): This brand new release follows Eli Roth as he embarks on a mission to uncover why sharks are being slaughtered by the millions every year. Roth and his team travel the world asking key questions — some that many would prefer not to answer. But Roth is unrelenting in his quest to discover the truth behind an industry that is far from sustainable as the serial hunting and murdering of sharks threatens a global environmental crisis.

Sharkwater (2007): In this shark conservation documentary, filmmaker Rob Stewart debunks historical stereotypes and media depictions of sharks as bloodthirsty, man-eating monsters by revealing that sharks are actually quintessential to the evolution of the seas and the ecosystems within. He also exposing the exploitation and corruption surrounding the world’s shark populations and takes viewers into the most shark-rich waters of the world, in the marine reserves of Cocos Island, Costa Rica and the Galapagos Islands, Ecuador.

Seaspiracy (2021): Earlier this year when Seaspiracy debuted on Netflix, it stunned the world when filmmaker Ali Tabrizi exposed what happens behind the scenes of the fishing industry, complete with the horrific reality of bycatch and the criminal activity present on boats that steal animals from their habitats. With these discoveries, Tabrizi examines the global fishing industry, challenging notions of sustainable fishing and showing how human actions cause widespread environmental destruction if left unchecked.

Watson (2019): This documentary follows Captain Paul Watson after he formed Sea Shepherd, an organization playing an active role in confronting and apprehending the criminals who are pillaging our oceans. But it is no easy feat for Watson, who was punished for exposing the cruel activities that are threatening to ruin the planet, including the illegal shark fin trade and the destruction of the ocean and its many habitats.

Revolution (2013): This documentary is a follow-up to Sharkwater, in which Rob Stewart continues his remarkable journey of discovery to find out that what he thought was a shark problem is actually a people problem. As Stewart’s battle to save sharks escalates, he uncovers grave dangers threatening not just sharks, but humans too. In an effort to uncover the truth and find the secret to saving the human species, Stewart embarks on a life-threatening adventure through 15 countries, over four years in the making.

Shark Beach With Chris Hemsworth (2021): In this docuseries, Chris Hemsworth looks to uncover the reasons behind shark endangerment, since in the past 50 years alone there has been a 70 percent drop in sharks around the world. Hemsworth believes that the cause is the overexploitation of the sea through commercial fishing and bycatch, and in an attempt to protect what wildlife we have left, he wants to find out how humans and sharks can live together. 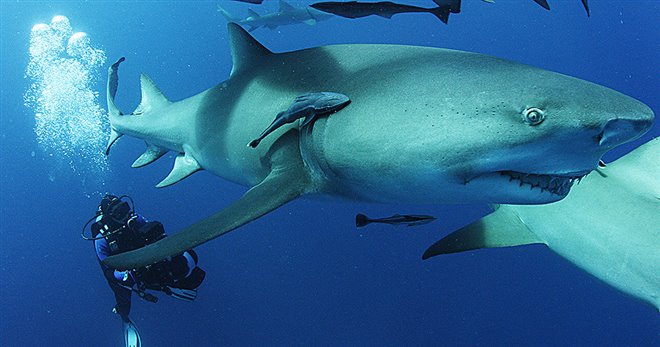 On April 22 we celebrate Earth Day and what better way to spread the word than by watching some some Earth Day movies. It’s these films that inspire us to care about environmental issues.