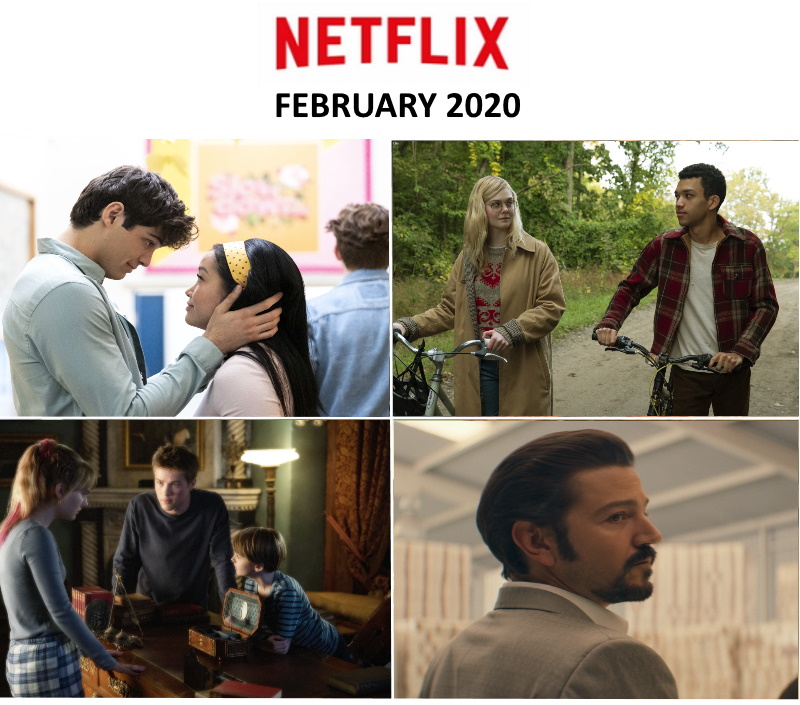 Here’s what’s new on Netflix Canada in February 2020By Marriska Fernandes on January 31, 2020 | Leave a Comment 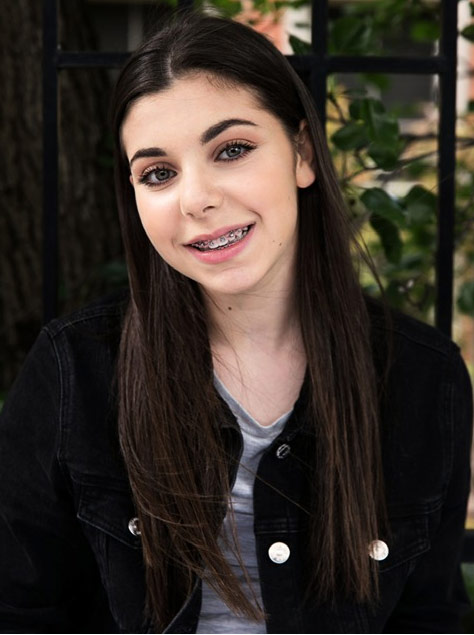 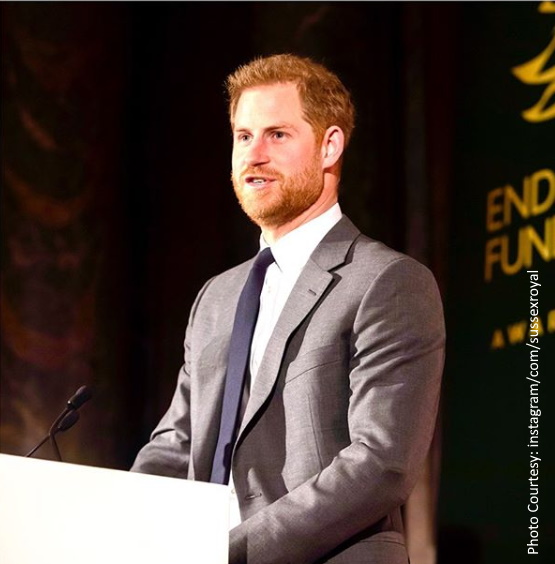 Prince Harry wants to stop ‘The Crown’ from covering his lifeBy Marriska Fernandes on January 23, 2020 | 12 Comments 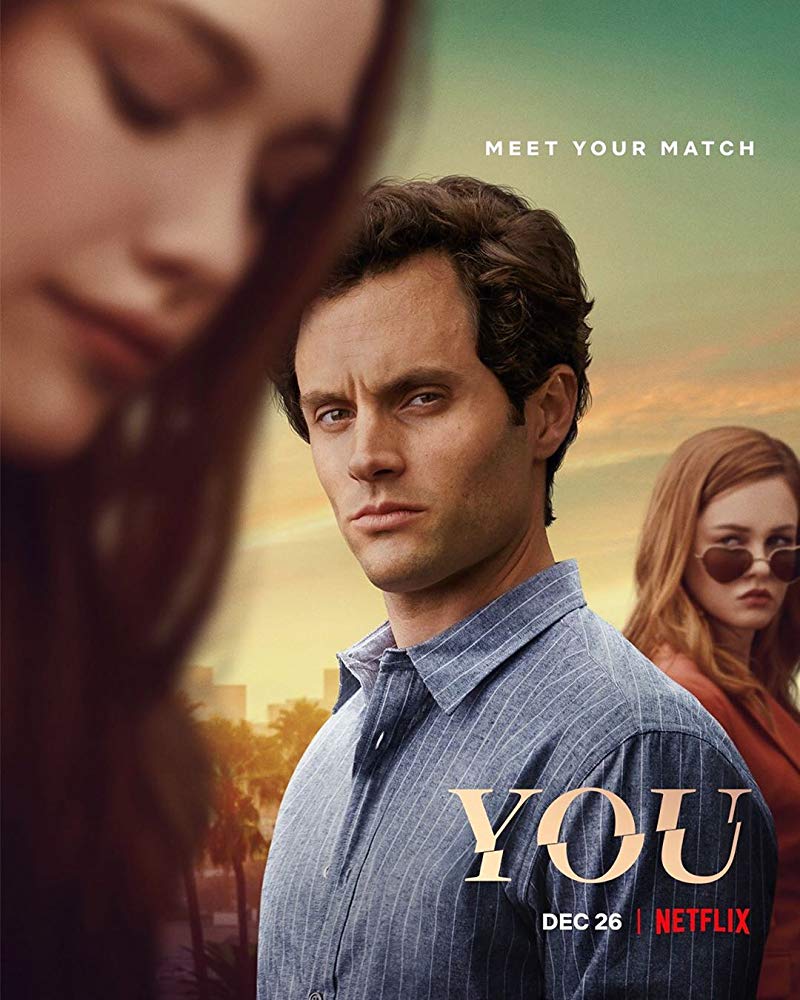 Stalker Joe is back in You season two on Netflix – reviewBy Marriska Fernandes on December 26, 2019 | 1 Comment

Find out What’s New on Netflix Canada in January 2020By Marriska Fernandes on December 20, 2019 | Leave a Comment 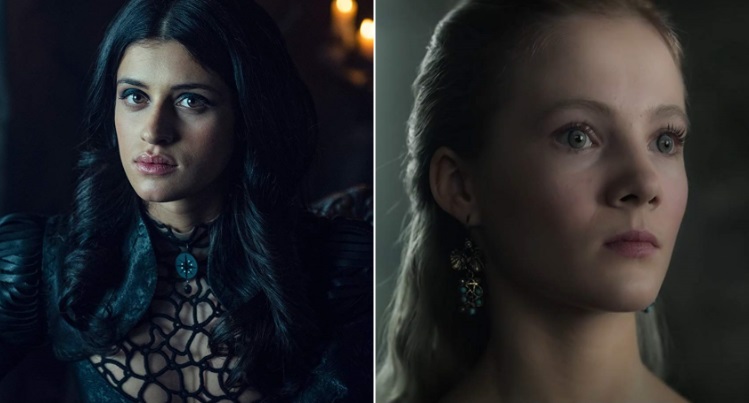 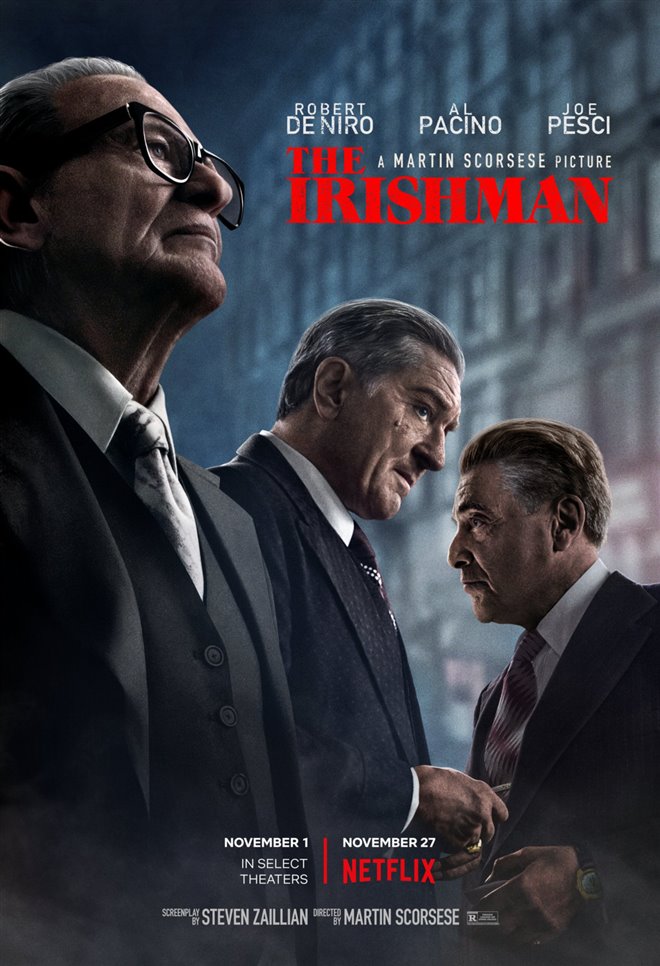 After the Golden Globe nominations were announced earlier this week, the Screen Actors Guild Award nominations soon followed, surprising many with their snubs. Quentin Tarantino’s Once Upon a Time in Hollywood, Martin Scorsese’s The Irishman and Jay Roach’s Bombshell took the leads on the film front, while The Marvelous Mrs. Maisel led the pack among […] 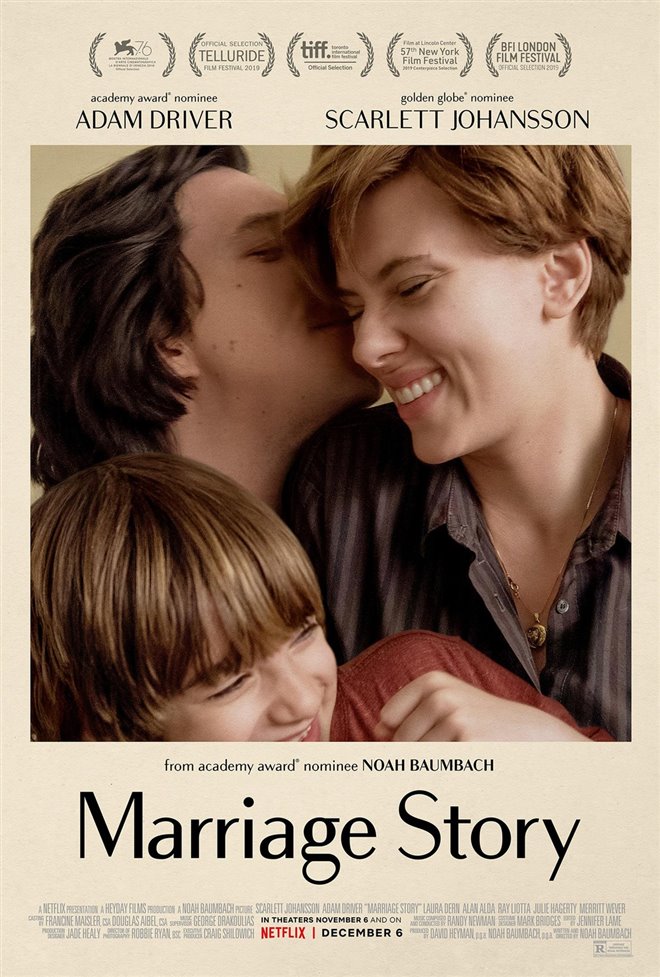 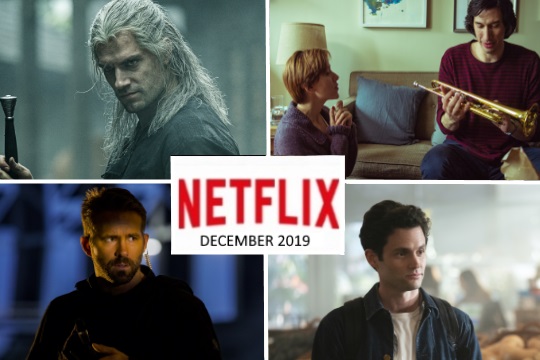 Find out What’s New on Netflix Canada in December 2019By Marriska Fernandes on November 28, 2019 | 1 Comment 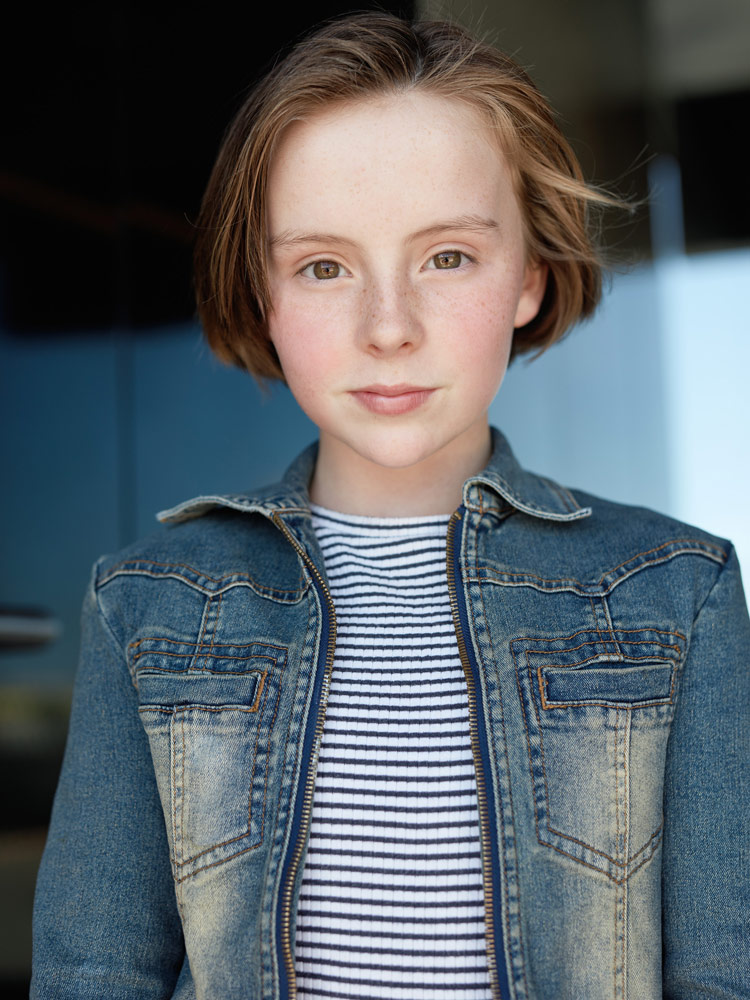