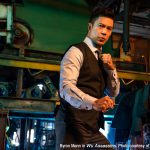 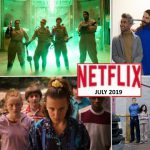 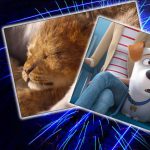 Most anticipated movies to watch for in 2019

Wondering which new movies are coming out in 2019 at the theater? Check our list of more than 20 films we think will appeal to moviegoers in the coming year. 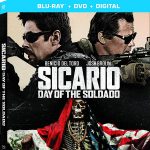 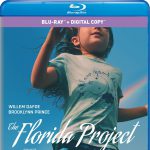 The Florida Project – a realistic portrait of childhood

The Florida Project, now available for home release and starring Willem Dafoe, offers a portrait of a six-year-old living just outside Disney World in a motel. 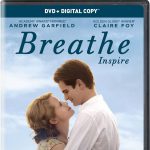 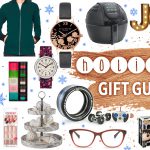 If you’re still scrambling to get the perfect gift for friends and family, here’s our holiday gift guide to inspire you to pick a few gifts for your circle. 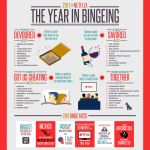 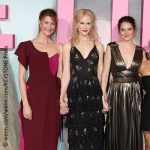