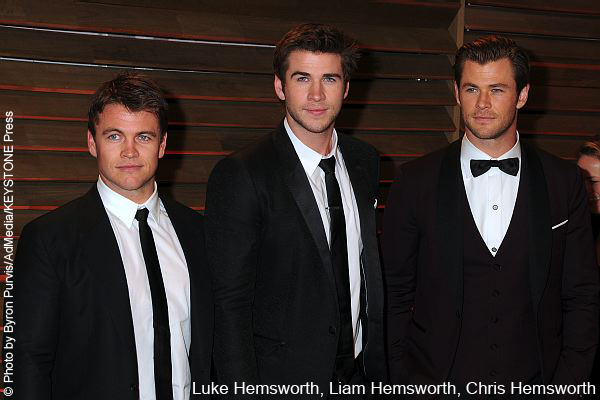 The Aussie hunks carved paths for themselves after following older brother, Luke, onto the Australian soap opera Neighbours. Chris and Liam moved to the States and competed for the role of Thor. Eventually, Chris landed the role of the superhero and Liam jump-started his career in The Last Song before moving on to a major role in one of the biggest franchises of the past few years - The Hunger Games trilogy. Although Luke remained in Australia and therefore isn't as well known in North America, he's still a major force in his homeland, starring in three films in 2014.