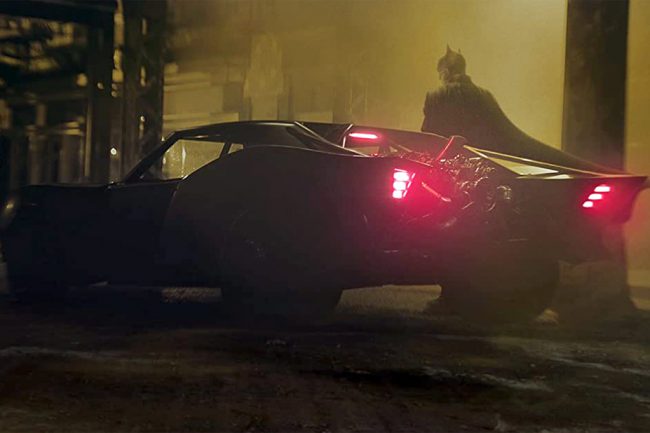 After helping prop up the industry to new heights over the last decade plus, look for superheroes to help save the day once again—and who better than the DC Comics character who helped set the trend twice before with The Batman. Matt Reeves' latest film on Gotham's Dark Knight will look to redefine the character once again following in the footsteps of Tim Burton's Batman (1989) and Christopher Nolan's Batman Begins (2005). With Robert Pattinson donning the cowl this time around, this will not only be the youngest caped crusader to date, but an entirely promising one to be sure.