ALL THEATRES ARE CLOSED UNTIL FURTHER NOTICE, DUE TO COVID-19.
Photo Galleries > Actors Hoping to Expand Their Stardom in 2020 > Mckenna Grace
« previous 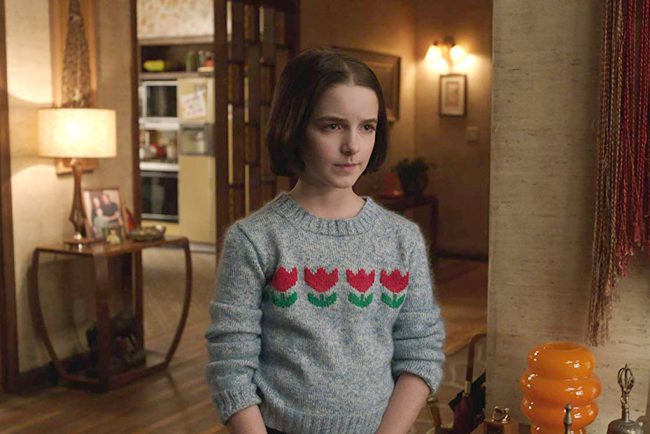 With a lengthy resumé on TV and supporting roles in various films over the years, including playing Chris Evan’s daughter in the 2017 drama Gifted, Mckenna Grace, 13, gets another shot at stardom when she helps lead the new Ghostbusters: Afterlife sequel with co-star Finn Wolfhard. The young actress will also lend her voice talents to the animated film Scoob!, playing the young Daphne.