Photo Galleries > Actors Who Have Been Typecast > Michael Cera 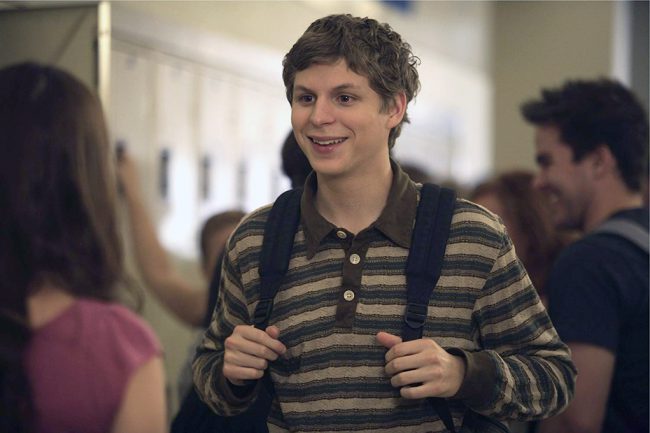 Actors Who Have Been Typecast

When a movie needs an awkward and cripplingly shy man-child, they turn to Michael Cera. Since his breakout role as the straight-laced George Michael Bluth on the television series Arrested Development, Cera has enjoyed a career filled with socially inept characters, from Superbad to Scott Pilgrim vs. the World, and everything in-between. In the disaster film This is the End, he actually played a parodied version of himself as a wildly exaggerated, polar-opposite version of his regular characters. Maybe he was trying to prove his acting range. Or maybe he was just having a laugh at himself.