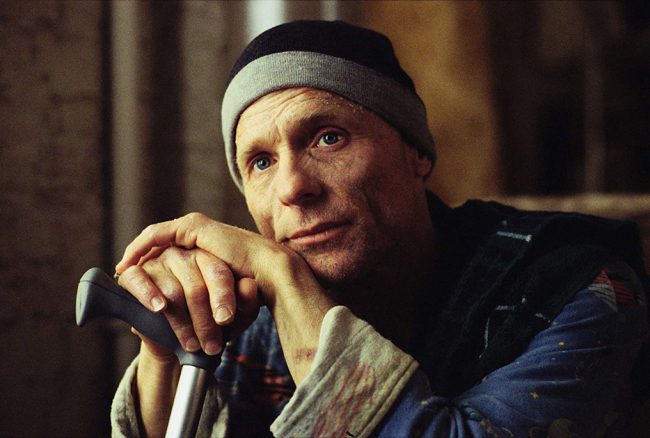 Actors Who Should Have Won an Oscar

With his commanding presence and booming voice, Ed Harris is one of those actors who instantly captures your attention, and much like fellow veteran actors Sir Ian McKellen and Bill Nighy, he is able to brilliantly straddle the line between protagonist and antagonist. This versatility has led to four nominations in 1996, 1999, 2001, and 2003 for Apollo 13, The Truman Show, Pollock, and The Hours. Despite that strong run of films within an eight-year span, Harris would lose out on the elusive golden statue to the likes of Kevin Spacey in The Usual Suspects, James Coburn in Affliction, Russell Crowe in Gladiator, and Chris Cooper in Adaptation respectively. Personally, I feel Harris was robbed of the award for his supporting role in The Truman Show.