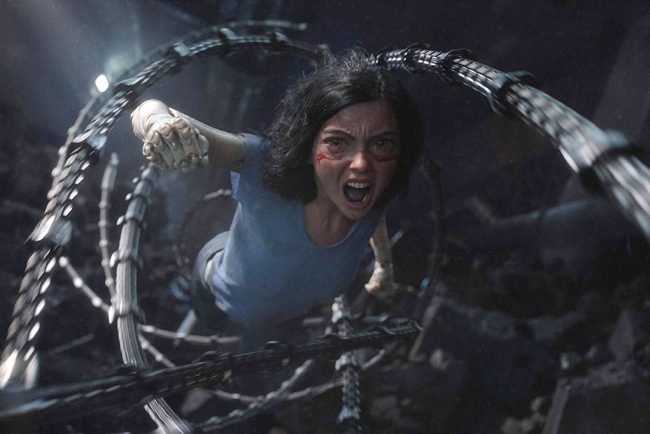 The most recent entry on this list is Robert Rodriguez’s Alita: Battle Angel. The live-action adaptation of the Japanese manga and anime was brought to life in 2019 and showcased the type of anime-inspired action that previous attempts failed to deliver. The film’s use of cutting-edge visual effects is the main reason Rodriguez’ creativity and storyboarding is able to be fully realized, and what a realization it is. The highlight sequence of the film is the Motorball race, which pits our titular character against a collection of bounty hunters and killers.