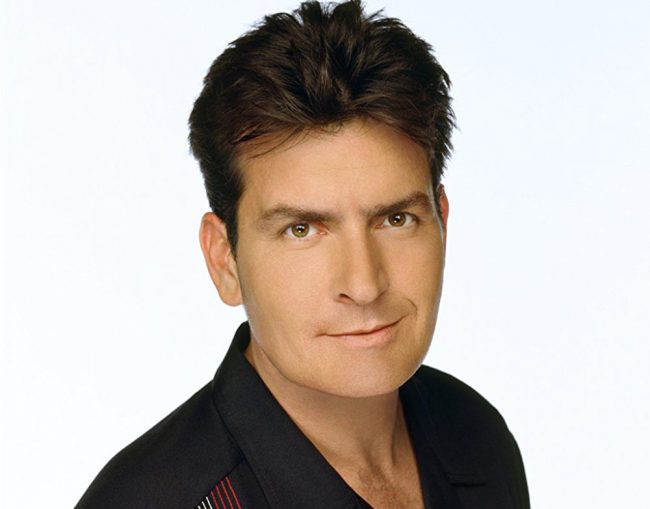 Celebrities Who Made Headlines for the Wrong Reasons

Bad boy of Hollywood Charlie Sheen has made headlines in the most interesting of ways. From saying he was a warlock with tiger blood, to his publicized feud with Two and a Half Men creator, Chuck Lorre, Charlie has definitely gotten people talking. Let’s not forget that he admitted in 2015 to having HIV for four years and the numerous claims of abuse from his exes, including several ex-lovers who say he had sex with them without telling him about his condition. We’re no experts, but we don’t think that’s “Winning!” Charlie.