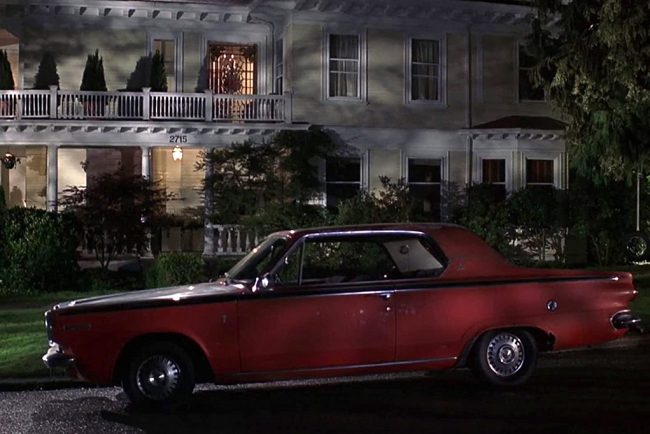 10 Things I Hate About You

Famous Movie Houses You Can Visit

The house where Kat (Julia Stiles) and Bianca (Larisa Oleynik) live is supposed to be set in Seattle, but it's really located nearby in Tacoma, Washington. Unlike many other movie sets, a number of scenes were filmed both outside and inside the house. It was up for sale in 2018 for $1.6 million and sold less than a week later. Not much about the house had changed since the movie was shot in in 1999, except for a few modern updates in the kitchen.