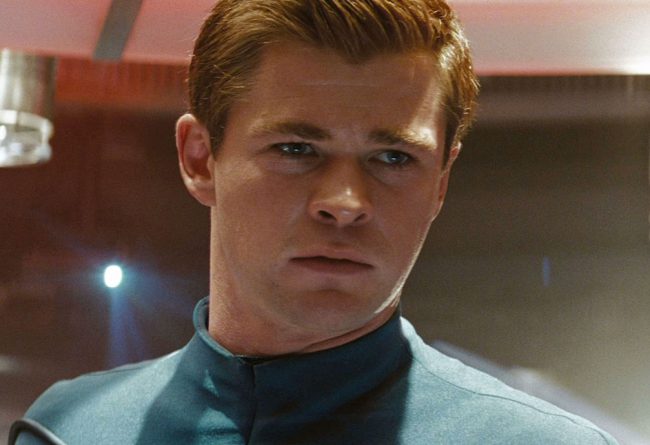 After making a name for himself in his native Australia, Chris Hemsworth and his brother Liam made their way stateside to Hollywood to almost near immediate success. A couple of years before becoming the MCU’s Norse God of Thunder, Chris appeared in J.J. Abrams’ Star Trek reboot as George Kirk, the father of James T. Kirk (played by Chris Pine). It was only for the film’s opening sequence, but it was a hell of an introduction.