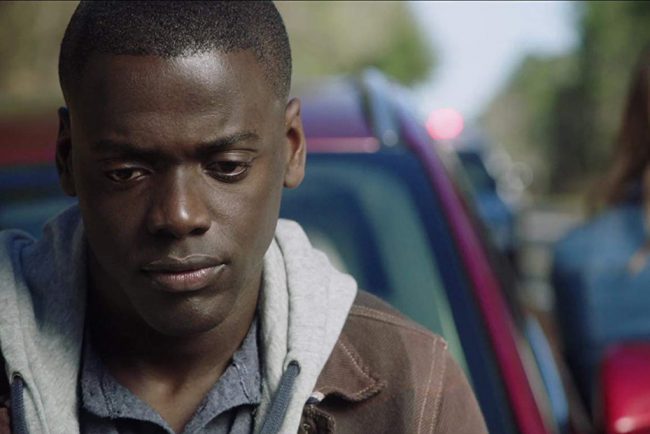 Jordan Peele's debut film, Get Out, was highly praised by critics, and rightfully so. Chris (Daniel Kaluuya) and his girlfriend, Rose (Allison Williams), have been dating for a while so she invites him on a weekend getaway to meet her parents. Chris begins to notice that all the African Americans in the town are acting strangely — almost as if they're hypnotized — and soon uncovers a twisted plot that may leave him at the mercy of the townsfolk.