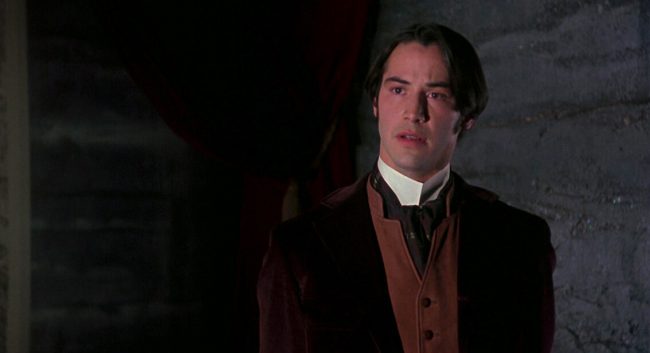 Keanu Reeves as a serious vampire hunter? This one was definitely a weird role for him, but that’s largely because it came on the tails of his reprisal as Ted “Theodore” Logan in the Bill & Ted sequel. He played hunter Jonathan Harker as he might have if Ted’s next adventure was trying his hand at killing vampires. Thankfully he’s managed to redeem himself with later roles, but we won’t soon forget that terrible English accent.