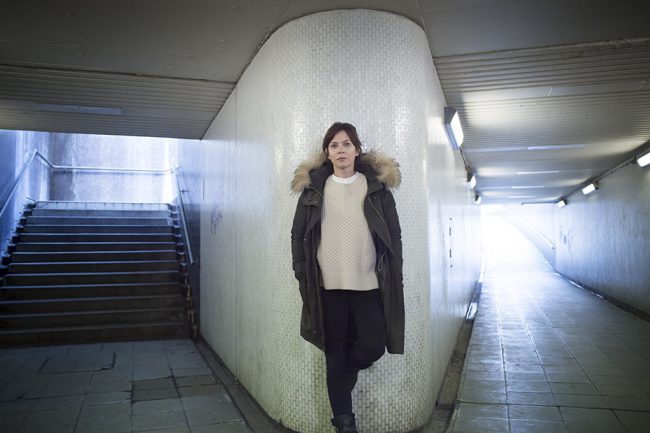 Once retired, former London police detective Marcella Backland (Anna Friel) returns to work as a murder investigator when an unidentified serial killer becomes active again after 11 years of silence. In the second season, she investigates a serial killer who is preying on children as well as a handful of other cases, including a 1970s rock star. She also suffers from blackouts and has to deal with her estranged husband, who has become engaged and who wants custody of their children.