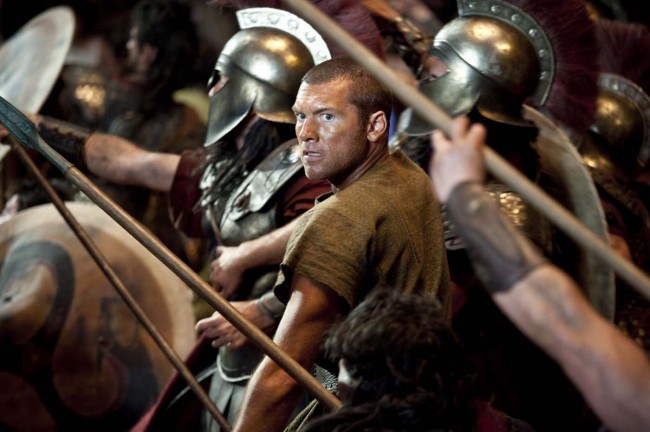 Clash of the Titans

This one may have just been the victim of the system. The film isn't that horrible, but it was almost certainly subjugated to a wide variety of heavy alterations, including a massive number of reshoots. It was revealed in the wake of the release that tons of footage had been hacked out of the film (possibly by the studio), and the major, last-minute reshoots significantly altered entire plot points, leaving for a very, very messy story. Big-name actors (like Danny Huston as Poseidon) were cast in the film, only to never speak a word, as over two-thirds of the Gods plot was ditched at the last minute. Even Sam Worthington's romantic interest (Gemma Arterton) was switched from the Andromeda character during the reshoot phase, meaning that an entire subplot was added to the film with only a couple of scenes worth of plot to make it convincing. Clash of the Titans is the new benchmark for why altering entire character arcs and motivations at the last minute is never a good idea.