can you ever forgive me

70 Search Results Found For: "can you ever forgive me" 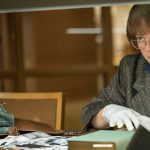 Can You Ever Forgive Me? – Marielle Heller

Can You Ever Forgive Me? is the second feature from award-winning director Marielle Heller. The movie received three Oscar nominations, including Best Actress for star Melissa McCarthy, while Heller won Best Woman Director at... 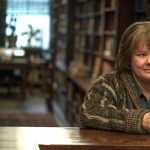 While known more for her comedy hits, Melissa McCarthy has shown that she can be quite a diverse performer when given the chance. Her breakout film role in 2011’s Bridesmaids, for which she received a Best Supporting Actres... 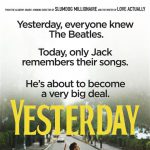 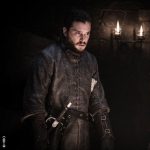 This week’s episode of Game of Thrones took place entirely at Winterfell. Daenerys learns who Jon Snow is in relation to her and Arya makes a surprising move. 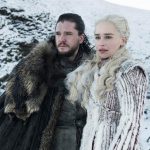 We offer a recap of last night’s episode of Game of Thrones. Read it and cast your light in the comments section. But beware, the night is dark with SPOILERS. 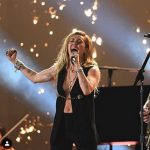 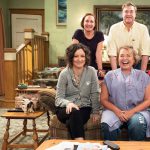 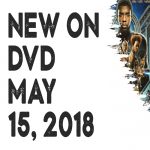 New on DVD – Black Panther, The Forgiven and more!

Attention all movie fans! Check out this week’s new Blu-Ray and DVD releases, including the blockbuster hit Black Panther, The Other Side of Hope, and more! 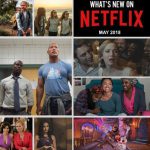 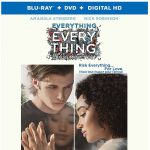 Everything, Everything true to the book: Blu-ray review

We review the Blu-ray release of Everything, Everything starring Amandla Stenberg (The Hunger Games) and Nick Robinson, including special bonus features.